Oil traded up on Thursday afternoon after the Organisation of the Petroleum Exporting Countries and its allies (OPEC+) announced that it will not accelerate the pace at which it increases output.

The Vienna-based consortium met on Thursday via video conference and will continue to increase production by 400,000 barrels per day each month.

Speaking to journalists following the meeting, Alexander Novak, the energy minister of key OPEC ally Russia, said: “I underscore every month, until the end of 2022. Today the decision was reiterated to maintain current parameters which were decided on earlier.”

Rejecting the argument that OPEC+ is excessively limiting supply and hampering the global post-Covid recovery, Novak said: “From August until now, we have added 2 million barrels of additional production to the market.”

The minister added: “So as planned, we are giving the market more and more volume, as it is recovering, at the same time we also see there is a seasonal drop in demand in the fourth and first quarters of the year, and also there are some signs such as a decrease in oil product demand in the EU in October, which we have observed.”

Although not a surprise, the decision to maintain the existing schedule will come as a disappointment for the administration of Joe Biden. In the run-up to Thursday’s meeting, the US President had called on OPEC to speed up production, stating: “I do think that the idea that Russia and Saudi Arabia and other major [oil] producers are not going to pump more oil so people can have gasoline to get to and from work, for example, is not right.”

In his press conference, however, Alexander Novak continued to cite Covid-19 as a key factor in the groups decision-making, adding: global oil demand is still under pressure from the delta Covid variant, and due to the preservation of various limitations and Covid measures in some countries.” 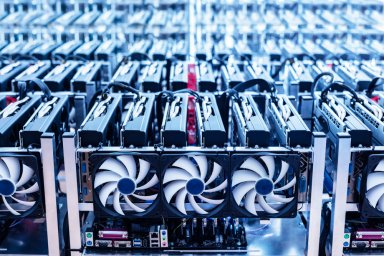 Bitcoin miners search for ways to avoid a crypto winter 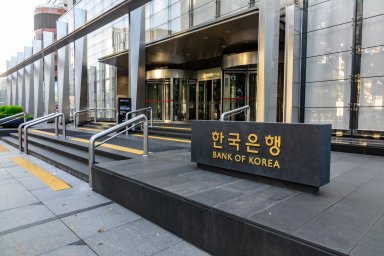