Suspicions first arose last week when the Financial Times reported that PayPal did not attend a meeting of Libra’s 28 backers. The meeting took place in the wake of increasing scrutiny from regulators.

PayPal’s withdrawal may seem a surprise to some insiders, its former president David Marcus, is now heading up the project for Facebook.

Last week a spokesman told Cointelegraph: "We remain supportive of Libra’s aspirations and look forward to continued dialogue on ways to work together in the future. Facebook has been a longstanding and valued strategic partner to PayPal, and we will continue to partner with and support Facebook in various capacities."

Other initial partners are also reportedly teetering on the brink of withdrawal. Visa, Mastercard and Stripe are all concerned that Libra will damage their existing relationships with regulators around the world.

Governments are unsurprisingly opposed with the Libra stablecoin. A global corporation with a ready-made customer base of 2 billion people launching its own medium of exchange is a threat to states around the world. 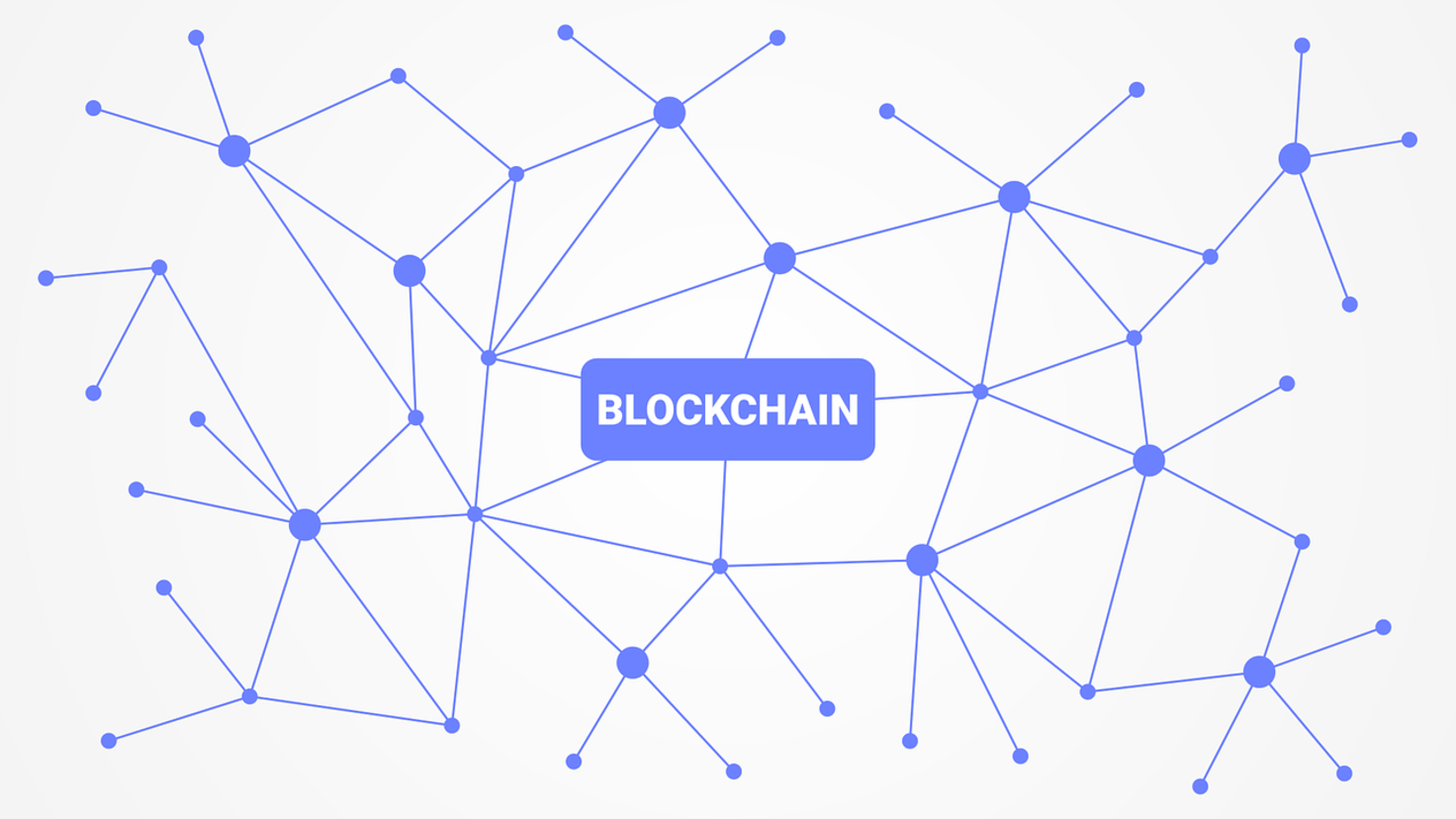 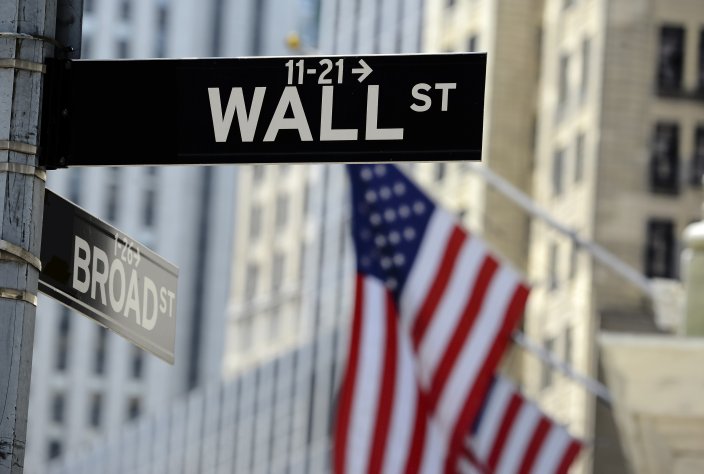