Award-winning rapper Nas (real name Nasir bin Olu Dara Jones) is to release non-fungible tokens (NFT) that will give the owners a stake in two of his songs – ‘Ultra Black’ and ‘Rare’.

Nas is selling the NFTs through Royal, the blockchain-based music investment platform, in which he invested in November during the company’s Series A funding round that raised $55m (£40m).

Those who buy and hold the NFTs will receive a percentage of the songs’ streaming royalty ownership depending on the token they hold.

Both songs will be released through Nas’s independent label Mass Appeal and be available on Royal on Tuesday 11 January.

Own up to 2% of royalties from Nas’ songs

In a statement, Royal said: “It’s an incredible affirmation of our mission that Nas is the first artist to sell music as art through Royal. Beyond his hip hop legendary status, Nas also has a longstanding history as a crypto enthusiast, investing in Coinbase and many other companies and protocols that are essential to the crypto ecosystem.”

Rappers and the NFT space

Snoop Dogg (real name Calvin Cordozar Broadus Jr) is a fan of NFTs as back in September he tweeted that he is behind the account Cozomo de’ Medici, a popular NFT Twitter profile. It was only created in August 2021, but has already amassed 158,400 followers. Additionally in November, Snoop released a one-of-one NFT, titled Decentral Eyes Dog.

The rapper has helped to launch the NFT marketplace called Flipkick.io with entrepreneur Robert Testagrossa and engineer James Cropcho. The site is intended to serve as a platform for artists and celebrities to monetise their work in NFT form, which the rapper has described as a “dope project”. 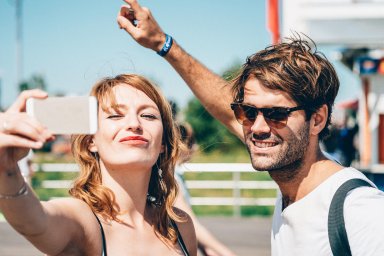 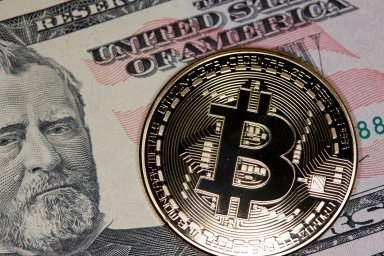 Almost 70% of US crypto holders started investing in 2021