Reddit has revealed plans to use the Ethereum (ETH) network in order to foster the creation of “quality posts and comments.”

Rumours had spread that a form of cryptocurrency adoption was in the offing and this week the American news and discussion website has admitted that it is currently trialling a new feature called Community Points.

Since its inception posts on Reddit have been subject to up and down votes. For some years the website has run a premium service, Reddit Gold, with gold and silver tokens operating as rewards for successful posts.

Through this new system however, Reddit hopes to use Ethereum’s blockchain technology to enable users to “earn a piece of their favourite communities.” The first reddit communities thought to first trial the project are r/Cryptocurrency and /FortniteBR, which have 1 million and 1.3 million members respectively.

While most-known as a prominent cryptocurrency, Ethereum also has an increasingly popular platform for decentralised apps. Its ERC-20 standard allows for the simple creation of new cryptocurrencies or tokens.

In its announcement, Reddit emphasised its commitment to two of the core tenets of cryptocurrencies, decentralisation and scarcity.

Other companies who have dipped their feet into the world of digital assets, such as Facebook (FB), have tended to explore stablecoins as a useful compromise, adopting blockchain technology, while maintaining a level of oversight.

Reddit, on the other hand, stated: “Your Community Points exist on the blockchain, independently of Reddit, where they can only be controlled by you (just like Bitcoin!). Neither Reddit nor moderators can take your Points away or decide what you do with them."

Although the trial is somewhat small at this stage the adoption and promotion of cryptocurrency technology by a website with 430 million users and which is owned by Condé Nast, indicates the increasing reputation and recognition of cryptos.

Ethereum has deliberately set out to win over major brands and businesses and would appear to be succeeding. This strategy is thought to be why Grayscale Investments, the largest crypto asset manager in the world, has increasingly targeted Ethereum. According to a popular post (on Reddit of all places) the firm has bought 48.4 per cent of all the ETH mined in 2020.

FURTHER READING: Inside the 2020 Bitcoin halving 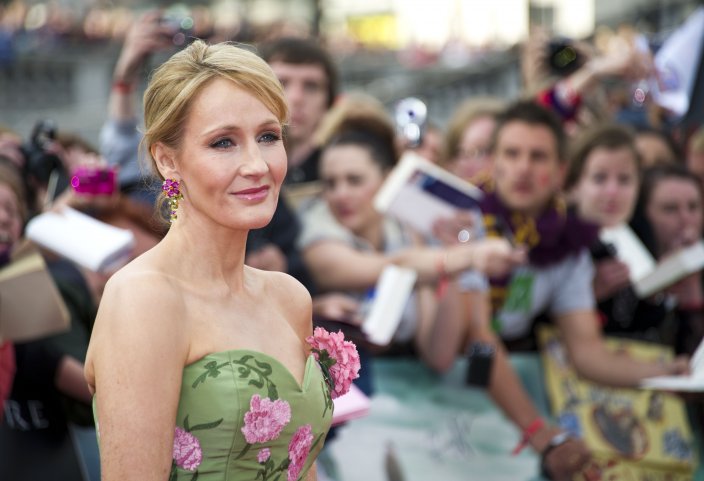 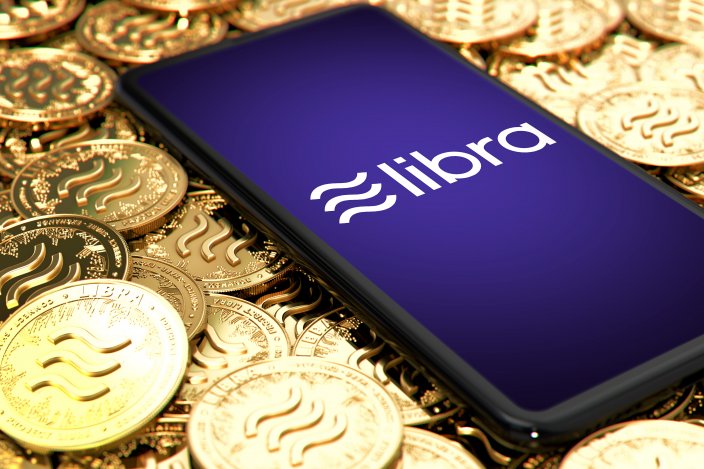