Bradley Garlinghouse, CEO of financial technology company Ripple Labs has said that due to the US Securities and Exchange Commission’s (SEC) current ongoing case against ripple (XRP), it has allowed ethereum (ETH) to overtake ripple as the number-two crypto.

The case centres around whether or not ripple is a security asset. Garlinghouse made the comments while speaking at the DC Fintech Week virtual conference on 21 October.

Garlinghouse said: “Within the last few years, XRP was the second most valuable digital asset. As it became clear the SEC had given a hall pass to ETH, ETH obviously has kind of exploded and that clearly has helped.”

The ripple CEO said he believes market forces should determine the winners and losers, not regulators “as what we are seeing today”.

Regardless of the help the CEO feels SEC gave to ethereum to overtake ripple, Garlinghouse claimed “this is not an attack just on ripple, this is an attack on crypto”.

US falls behind UK, Singapore, Japan and Switzerland in crypto approach

Garlinghouse also said other countries have shown more clarity on how they view crypto. Garlinghouse highlighted the UK as one example as it has segmented different tokens and explained how the taxonomy will affect UK regulators. The UK government started consulting on its regulatory approach to crypto back in January.

Garlinghouse also mentioned how Singapore, Japan and Switzerland have passed laws to add clarity to the crypto market. Because the US has yet to pass legislation, the Ripple CEO believes it’s falling behind other countries. As these countries have “done the work” as Garlinghouse describes it, they “are not trying to take action through enforcement”.

In July, Ripple was granted permission to use comments made in 2018 by former SEC chief William Hinman in its case against the US financial regulator.

The move was seen as a win for XRP as Judge Sarah Netburn indicated that Hinman’s comments could be a turning point in the case.

It hinged on a Yahoo Finance Summit in June 2018, when former SEC chief Hinman said in a speech that the ETH network and the decentralised structure it works from “are not securities transactions”.

However, the case is still ongoing, and the SEC recently requested an extension of the expert discovery to January 2022 and the expert rebuttal report deadline to be moved to 12 November. Ripple has rejected these extensions as well as a compromise date of 22 December. 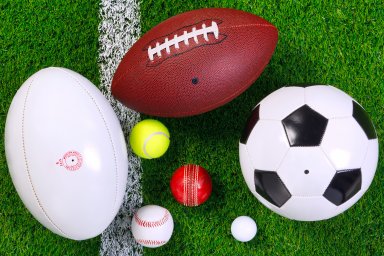