S&P 500 forecast this week February 3 to 9: index has turned negative in short-term

The S&P 500, which was about 3.1 per cent higher in January at its highest close, plunged 1.77 per cent on Friday to end the month with a 0.2 per cent loss. The market participants were worried about the economic impact of the fast-spreading coronavirus, both on China and the global economy. This led to profit booking, which dragged the index lower.

According to Goldman Sachs economists, coronavirus will reduce the US economic growth by 0.4 per cent in the first quarter on lower exports to Asia and reduction in the number of incoming Chinese tourists. The Chinese markets, which had been closed since January 23 for the Lunar New Year holiday, crashed 9.1 per cent at its lowest on February 3, its worst fall since 2015.Unless the coronavirus outbreak is contained quickly, the markets will continue to be under pressure. Any worsening of the crisis is likely to hurt the equity markets further. While the near-term sentiment is bearish, let’s study the weekly and daily charts to do the S&P 500 prediction for this week.S&P 500 technical analysis: weekly chart

Unless the coronavirus outbreak is contained quickly, the markets will continue to be under pressure. Any worsening of the crisis is likely to hurt the equity markets further. While the near-term sentiment is bearish, let’s study the weekly and daily charts to do the S&P 500 prediction for this week.S&P 500 technical analysis: weekly chartS&P 500 technical analysis: weekly chart

The S&P 500 has broken below the ascending channel for the first time since October of last year. This shows that the upward momentum has weakened and the bears are attempting a comeback. If the bears sustain the price below the channel, a drop to the 20-week EMA is possible.

The bulls may attempt a bounce off the 20-week EMA. However, if the rebound fails to find buyers at higher levels, the correction can extend to the support line of the larger channel and below it to the 50-week SMA. The S&P 500 is likely to rebound off one of these support levels.

If the next up move can carry the price to new lifetime highs, the uptrend will resume. However, if the next rebound off the support is shallow, it will increase the possibility of a deeper correction that can extend to 2854.1.

While the analysis of the S&P 500 weekly chart shows that bears have the upper hand and a short-term top is likely, let’s see if we get the same confirmation from analysing the daily chart.S&P 500 analysis: daily chart

The S&P 500 analysis of the daily chart shows that the bulls purchased the dip to the trendline on January 27. However, the buyers could not carry the price back above 3300.6, which shows a lack of demand at higher levels.

On January 31, the bears dragged the index below the 20-day EMA and the trendline of the ascending channel. Currently, the bulls are attempting to defend the 50-day SMA, which has not been broken since October 11 of last year.

If the index rebounds off the 50-day SMA, the bulls will attempt to push the index to 3300.6 and above it to the lifetime highs at 3340.1. Conversely, if the index slips below the 50-day SMA, it will indicate that the markets have topped out in the short-term. The next major support is closer to 3100 levels.

The breakdown of the ascending channel shows that the short-term momentum has turned in favour of the bears. Therefore, the bulls should avoid initiating long positions until the price stops falling and signals a turnaround.

If the price sustains below the channel, professional traders can look for shorting opportunities. 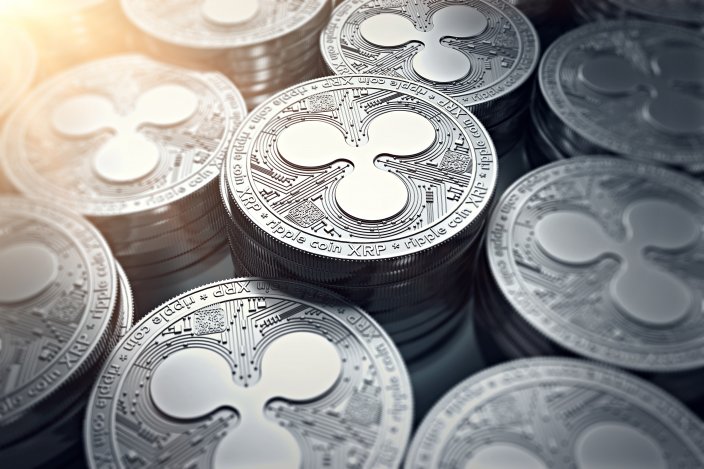 XRP price analysis for August 3-10: the coin remains bullish but could consolidate in the short-term 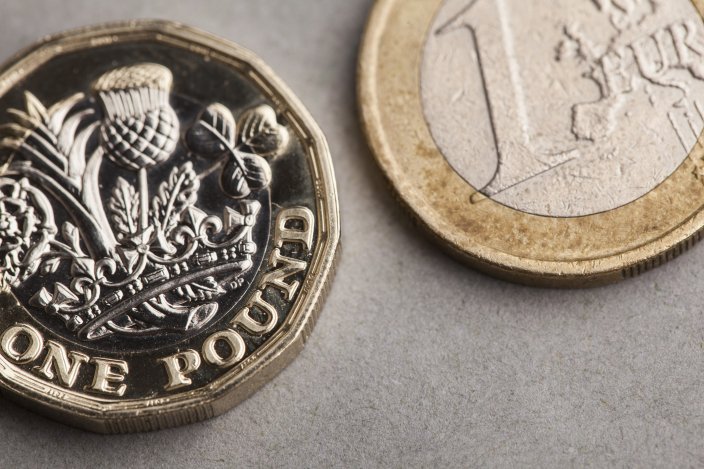 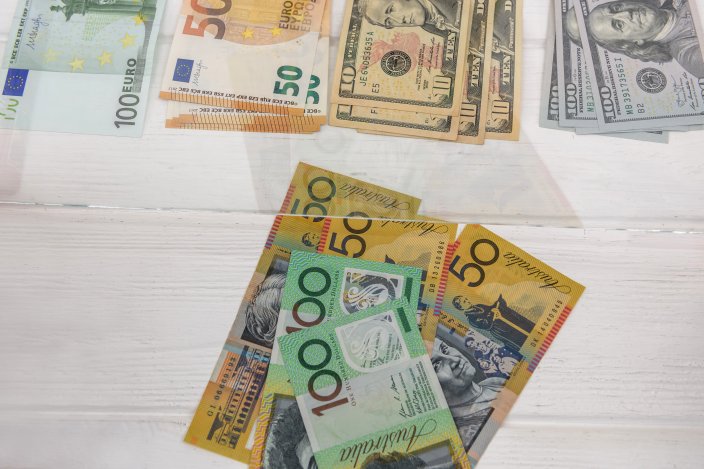