Shares in Saudi-Aramco soared on their second day of trading, pushing the kingdom’s oil company’s valuation to a $2 trn (€1.8trn/£1.5trn) valuation and briefly hitting the target that Crown Prince Mohammed bin Salman had sought for the company.

The Saudi government had encouraged state funds and wealthy citizens to buy Aramco’s shares to support its valuation. Saudi companies bought 37.5 per cent of shares offered – the largest tranche -- according to Bloomberg.

Aramco reported a profit of $68 bln (€61.9bn/£51.5bn) for the first nine months of 2019, according to IPO filings. However, analysts have pointed out that the oil company remains exposed to risks from global warming and geopolitical instability.

Oil companies have become less appealing to some investors due to concerns that the role of fossil fuels in climate change may curb demand for Aramco’s large reserves of oil and gas.

“Saudi Aramco is the largest, most profitable oil company in the world - but size is not everything,” the Bernstein analysts wrote as they initiated their coverage with an underperform rating, flagging the risk of slow net income growth if oil prices stay flat.

OPEC and its allied oil producers last week agreed to deepen supply cuts to prop up oil prices, but an unexpected build in US crude inventories on Wednesday and the continued trade tensions with China have put a dampener on prices. 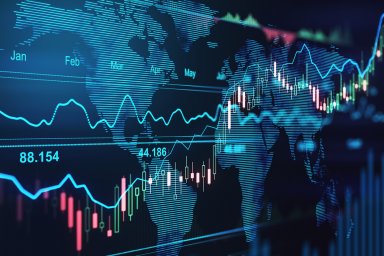 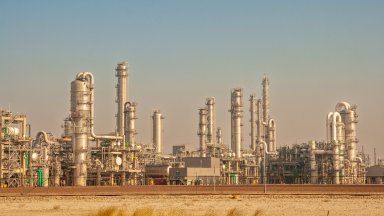