Proposals would deliver on aims laid out by Dodd-Frank Act

The US Securities and Exchange Commission (SEC) voted on Wednesday to put forward a number of new regulations relating to institutional investment funds and their votes on proxy proposals.

Notably, the proposal would demand exchange-traded funds, mutual funds and other investment funds to disclose their votes on executive pay compensation.

In the wake of the 2008 financial crisis, the Dodd–Frank Wall Street Reform and Consumer Protection Act was passed. A wide-ranging overhaul of financial regulation aiming to improve transparency and oversight, the act resulted in the creation of the Office of Financial Research and the Financial Stability Oversight Council.

Part of the legislation required public firms to hold non-binding shareholder proxy votes on the compensation of their best paid executives and mandated that firms disclose compensation arrangements for executives in the event of M&A activity.

It also called for the disclosure of any “golden parachute” deals, agreements between companies and executives, specifying that the employee will receive significant benefits in the event of termination. The deal has been criticised for creating perverse incentives in American business life, potentially harming the fiduciary attitudes of executives.

The regulator voted 4-1 in favour of the new proposals, with Republican party Commissioner Hester Peirce the sole opponent.

In an interview with MarketWatch, Peirce argued: "How or why a fund votes…is unlikely to materially influence an investors choice to invest in a particular fund.” She added: "The real interest in this seems to come from activists.” 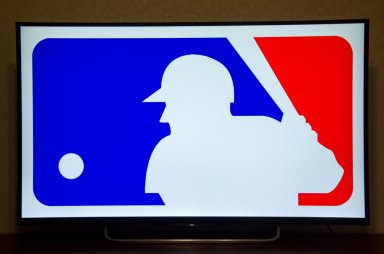 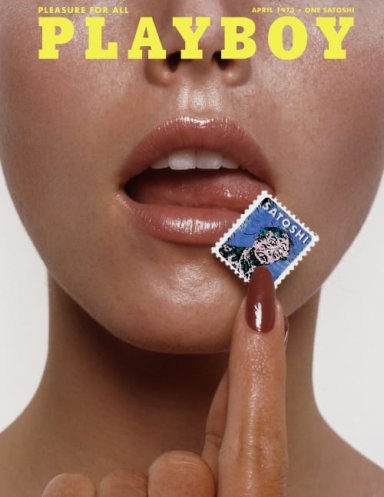