As countries around the globe reopen their economies, silver prices should benefit

Over the past 10 years, June has been a mixed month for silver returns. This year, silver prices began to percolate in mid-May and are poised to continue to climb into June.

Silver to continue to play catchup to gold

Silver prices have rebounded sharply versus gold during May, and should continue to increase relative to the yellow metal into June. The rebound reflects increasing sentiment as countries around the globe begin to reopen their economies.

If gold prices remain unchanged, silver would need to move up 7 per cent to $18.61 to push the silver-gold ratio down to 92 (the 50-week moving average of the ratio of gold to silver).

There is little seasonal movement in silver prices during June, which could help derive sentiment. During the past 10 years, the prices of silver were higher 40 per cent of the time with an average gain of 0.2 per cent. This gives an investor little to go on. 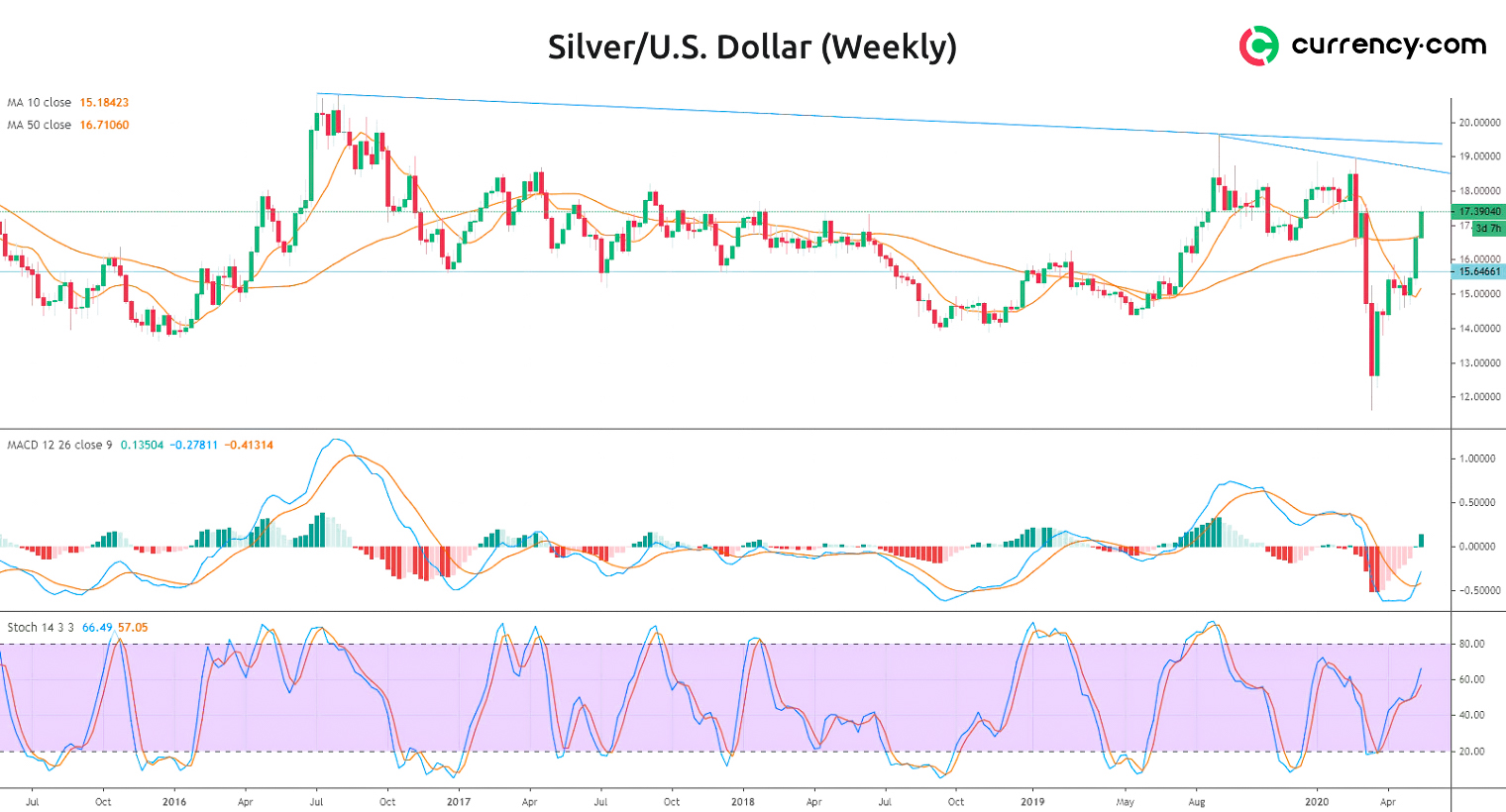 How to trade silver

Silver should play some catch up to gold, allowing the ratio of gold to silver to decline. With positive momentum in place, silver prices should continue to rally into June.

FURTHER READING: How to start investing in gold 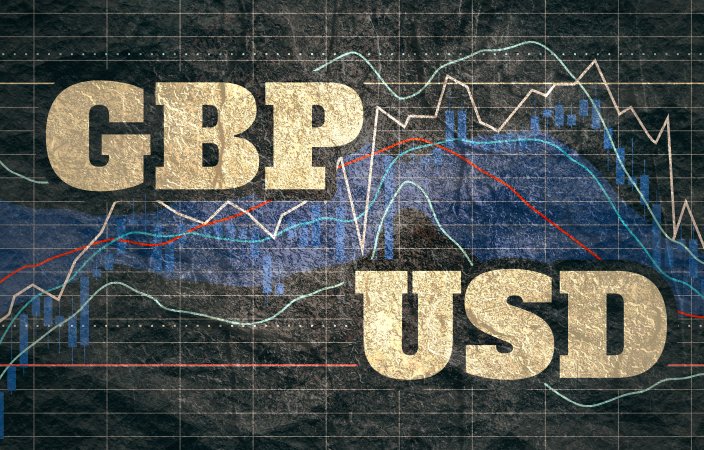 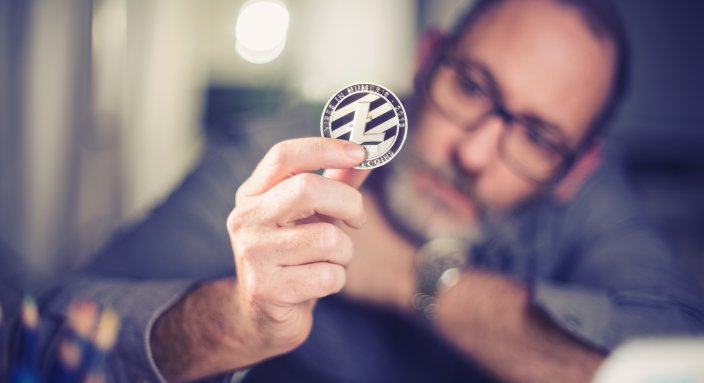