A Singapore-based law firm, Withers KhattarWong, has obtained a worldwide proprietary injunction on behalf of a Singaporean non-fungible token (NFT) investor to freeze the sale and ownership transfer of a Bored Ape Yacht Club (BAYC) NFT on the Ethereum blockchain against a metaverse personality.

The Singapore High Court’s injunction to protect the NFT would be the first in Singapore and Asia, and the first globally in a commercial dispute, to recognise NFTs as an asset. In addition, it also establishes that Singapore courts can take jurisdiction over assets on blockchains.

Shaun Leong, a partner and international arbitration and litigation specialist at Withers KhattarWong, said: “We are the first law firm in Singapore – and one of the first few in the world – that is successful in obtaining a worldwide proprietary injunction to freeze a Bored Ape Yacht Club NFT sale on the blockchain against a Metaverse personality.”

In another recent decision, a UK court also considered NFTs as property. However, that injunction was to protect NFTs that were criminally hacked by unknown persons.

As the law firm explained in a statement, the claimant – who owns several BAYC apes – used one of the NFTs (BAYC #2162) as collateral to borrow Ethereum on the community collateralised loans platform NFTfi.

The NFT collector agreed with a Web 3.0 user – who is believed to hold a high position in the team at play-to-earn, NFT-based metaverse game, Gino’s Big Town Chef – allowing the investor to unlock liquidity in ethers (ETHs) from his BAYC NFT.

However, when the collector could not repay the loan, the Web 3.0 user shifted the NFT to his wallet and listed it for sale on OpenSea in breach of the agreement, which – as the law firm explained – permitted extending the loan agreement.

The collector has petitioned the court that he is allowed to repay the loan so his BAYC NFT can be returned to him among other items.

Sotheby’s and Kevin McCoy sued over the sale of Quantum NFT
The material provided on this website is for information purposes only and should not be regarded as investment research or investment advice. Any opinion that may be provided on this page is a subjective point of view of the author and does not constitute a recommendation by Currency Com Bel LLC or its partners. We do not make any endorsements or warranty on the accuracy or completeness of the information that is provided on this page. By relying on the information on this page, you acknowledge that you are acting knowingly and independently and that you accept all the risks involved.
Ethereum NFTs
АWin-Win
referral programme
Learn more 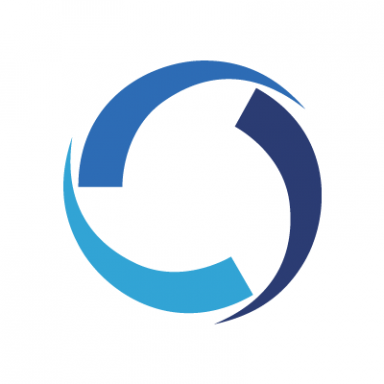 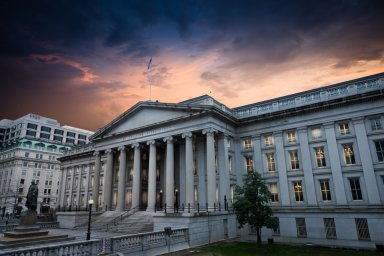