Spotify saw its share price surge by 8.42 per cent by the end of Tuesday trading, helped in large part by the announcement of its new partnership with comedian, actor, presenter and MMA commentator Joe Rogan.

Rogan, who has the most successful podcast on earth – with around 190 million downloads a month – announced: “Starting on September 1 the podcast will be available on Spotify as well as all platforms, and then at the end of the year it will move exclusively to Spotify.”

The Joe Rogan Experience is currently available on all platforms, with the video version of the sometimes three-hour long episodes available for free on YouTube.

Spotify has weathered the Covid-19 storm well and with this latest coup it has seen its share price gain 17 per cent in the year to date. The company closed Tuesday at $176.99.

The details behind the multi-year deal have not been disclosed, however, with recent reports stating that Rogan already earns upwards of $25m (£20.4m, €22.8m) a year, Spotify is thought to have paid around $100m for the exclusive rights for the show he started on his sofa in 2009.

The move will be a blow to Alphabet (GOOGL), the parent company of YouTube, where Rogan has over 8.4 million subscribers.

Much of the popularity of the podcast is based upon the free-wheeling nature of conversation, the extended length of the interviews and the variety of guests. While these range from other comedians, to scientists, to athletes, in recent times the show has become an important sphere for political debate. Bernie Sanders and Tulsi Gabbard both sat down for long-form interviews, following which other Democratic presidential candidates clamoured to be on, according to Rogan.

Last week, Tesla (TESL) and SpaceX CEO Elon Musk made his second appearance on the podcast, blasting the ongoing lockdown measures imposed in the United States. Despite only broadcasting last week, this 2-hour interview already has more than 13 million views on YouTube. 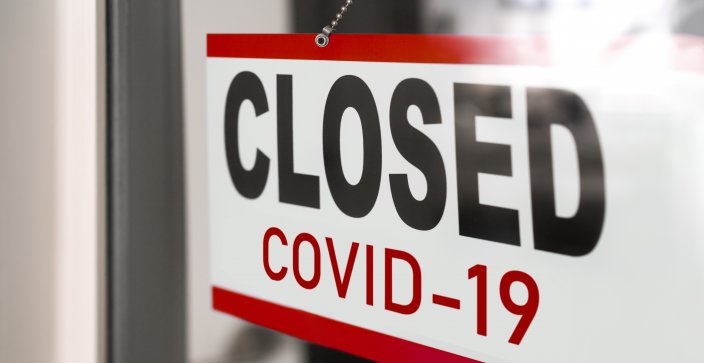 US jobless claims extend to 38.6 million 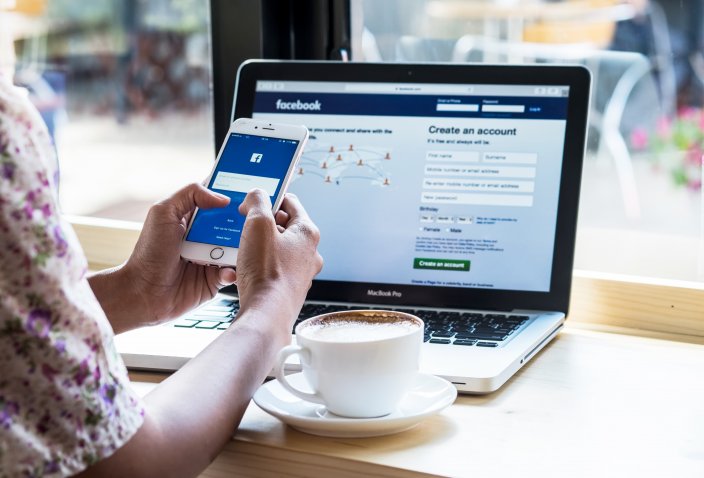