British investment bank Standard Chartered has pulled out of three coal projects in south-east Asia and recommitted to its environmental goals.

In a blow to the beleaguered coal industry, the Asian-focused bank has withdrawn its support for projects worth an estimated $7bn (£5.4bn, €6.3bn). It did not name the projects but they are likely to include plants in Indonesia and Vietnam.

In a statement, Standard Chartered restated its commitment to “align its lending portfolio with the goals set by the Paris Agreement”. It added that it would only support clients that “actively transition their business to generate less than 10 per cent of earnings from thermal coal by 2030”.

Standard Chartered was the first Asian-focused bank to abandon coal when it announced that it would stop funding new coal plants more than a year ago. Credit Suisse made a similar commitment last week.

The bank also increased its target to finance clean technology and renewables to $35bn by 2025, focusing on emerging markets.

Group chief executive Bill Winters said: “We are taking bold and ambitious actions in support of the Paris Agreement, being the first bank active in emerging markets to confirm that we will be out of thermal coal by 2030 and set a massively increased target for helping our clients transition into low-carbon technologies.” 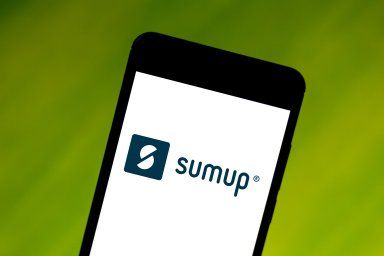 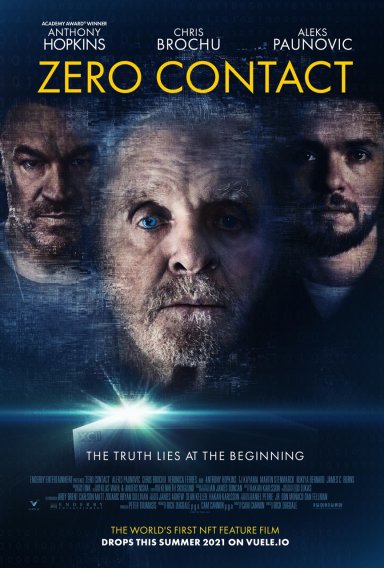