Sterling (GBP) fell against the dollar (USD) on Monday in light of the publication of poor manufacturing data and increasing speculation that British Prime Minister Boris Johnson is preparing for a snap election to resolve the Brexit logjam.

The pound fell by 0.75% to $1.2065, following weekend reports that Mr Johnson will remove the whip and sack from his party any Conservative MPs who vote against the government in an attempt to rule out a so-called ‘no-deal’ Brexit.

News that British factory activity is at a seven-year low this month also added to the pound’s fall. The IHS Markit/CIPS U.K. Manufacturing Purchasing Managers’ Index (PMI) dropped from 48 to 47.3 in July and business optimism fell to a record low.

Britain is seemingly hit by the triple whammy of Brexit uncertainty, lagging industry and the global economic slowdown.

The value of sterling on the dollar is the same as it was two weeks ago so headlines of ‘plummets’ or ‘nosedives’ are misleading. A brexit ‘showdown’ is expected this week however, so volatility and uncertainty will continue. 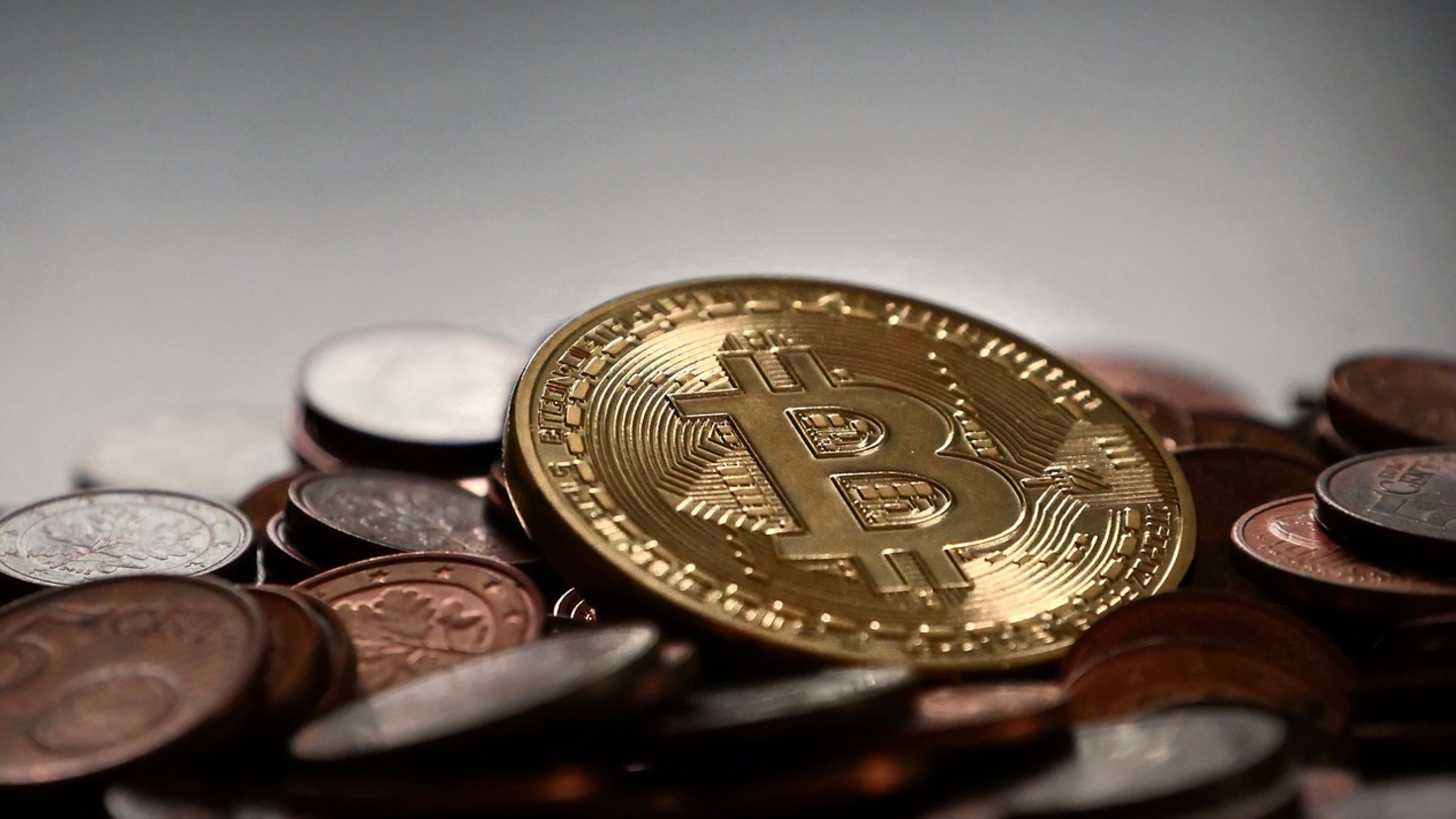 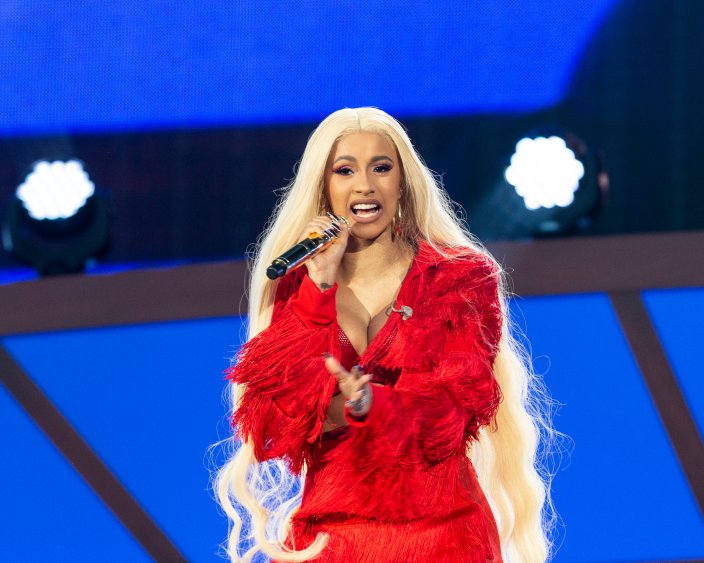