The pound slipped on Thursday afternoon after the Bank of England unexpectedly opted to maintain interest rates at their current record lows.

The central bank’s Monetary Policy Committee voted by 7-2 to keep rates at 0.1% and by 6-3 to continue its quantitative easing program at £895bn ($1.2trn). Deputy governor David Ramsden was among the two members to vote in favour of raising interest rates to 0.25%.

The vote caught the market off-guard in large part because in the run-up to the MPC’s decision prominent BoE figures had publicly discussed raising interest rates in order to arrest runaway inflation.

Bank of England Governor Andrew Bailey said that higher-than-expected inflation had “strengthened” the case for a rate rise, while Chief Economist Huw Pill admitted a rate rise would be a 'live' question heading into November’s meeting.

Speaking to journalists after the meeting, Governor Bailey described the decision as “a close call”, denying being an “unreliable boyfriend”.

He added: “We did not say we were going to act at any particular meeting.”

At the same time as leaving rates unchanged, the BoE cut its growth forecast for 2022 from 6% to 5%. At the same time, it raised it predicted that inflation will reach 5% by next April, more than double its 2% target.

When asked whether he still believed that runaway inflation was a transitory phenomenon, Bailey replied: “There's no fixed unit of time that is transitory. For me, it's a behavioural thing. The longer that rise in inflation goes on, the more there is risk that it gets translated into inflation expectations and into wage bargaining.”

Continuing its longstanding argument that higher-than-anticipated inflation is a consequence of post-COVID supply chain disruption and not a year and a half of record low interest rates and quantitative easing, the BoE stated:

“Bank staff expect inflation to rise to just under 4% in October, accounted for predominantly by the impact on utility bills of past strength in wholesale gas prices. CPI inflation is then expected to rise to 4½% in November and remain around that level through the winter, accounted for by further increases in core goods and food price inflation.” 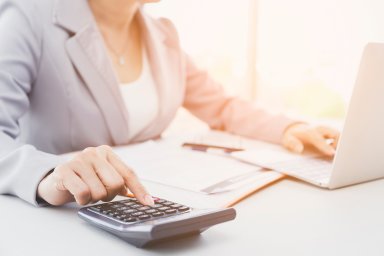 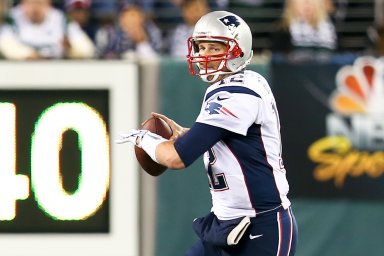 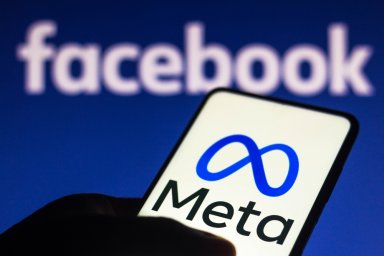