Thailand has filed legal action against Facebook and Twitter for not meeting requests to take down content. The Ministry of Digital Economy and Society reported to the cybercrime police after both social media companies missed deadlines to fully comply with orders issued by the court.

The complaints were against the US parent companies, not the Thai subsidiaries, no details of the offending content were disclosed and it was not revealed what laws had been breached.

Complaints were also made against Google’s YouTube, but further action was not taken as YouTube complied and removed the requested content, according to Puttipong Punnakanta, the Thai minister of digital economy and society. “Unless the companies send their representatives to negotiate, police can bring criminal cases against them,” Punnakanta said. “But if they do, and acknowledge the wrongdoing, we can settle on fines.”

Cybercrime police said they needed to examine the existing laws to decide whether they had jurisdiction to take up cases against firms based outside of Thailand.

The ministry has also filed separate cybercrime complaints against five people who are said to have criticised the monarchy on Facebook and Twitter during an anti-government rally at the weekend. 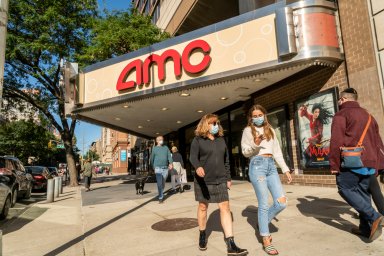 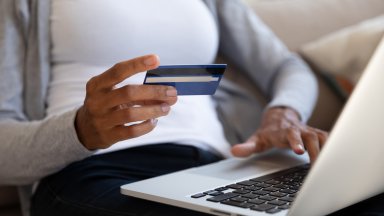