Europe has become the world’s biggest cryptocurrency market in the last twelve months, with the UK leading by a wide margin in the region. The market growth was largely driven by institutional investors and other whales moving into Defi over the last year, according to a Chainanalysis research.

Central, Northern and Western Europe (CNWE) recorded the biggest cryptocurrency economy in the world, receiving over $1trn worth of digital assets over the last year, representing 25% of global activity, as researchers reported.

Meanwhile, the former top market, Eastern Asia, witnessed a relative decline in activity as China was cracking down on cryptos until the recent definitive ban.

According to researchers, large institutional cryptocurrency transactions’ value grew from $1.4bn in July 2020 to $46.3bn in June 2021, at which point it made up more than half of all CNWE activity.

The data show that over the last 12 months, the majority of large institutional-sized transfers went to DeFi platforms and were so made in Ethereum and wrapped Ethereum (wETH), an ERC-20 token of equivalent value to Ethereum commonly used in DeFi protocols.

According to researchers, CNWE was the biggest cryptocurrency trading partner for every other region, sending at least 25% of all value received by other regions, including a whopping 34% for North America.

Among the countries in the geographical European area, the UK led by a wide margin on the other areas, followed by France and Germany.

According to the research, the UK led the European crypto market by a wide margin at $170bn, 49% of which is from value sent to DeFi protocols. While France, Germany, the Netherlands and Switzerland rounded out the top five, with DeFi’s share of all activity relatively uniforms across all countries in CNWE.

Combined, Ethereum and wETH are the most popular cryptocurrency in nearly every country. Looking at the biggest markets, the UK and Germany were similar in this area as Bitcoin makes up 27% of the UK’s transaction value while Ethereum and wETH made up 40% with Germany following a similar pattern.

On the other hand, France devoted just 20% of transaction volume to Bitcoin and 45% to Ethereum and wETH.

Finally, stablecoin usage was consistently between 25% and 30% of all transaction volume for most countries, save for outliers like Monaco, where stablecoins accounted for 39% of activity. Altcoin usage was similarly consistent at 8% to 11% for most regions. 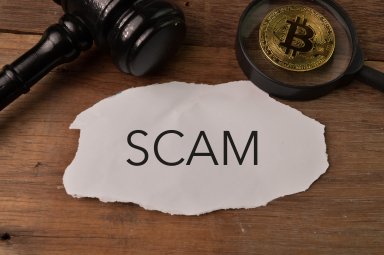 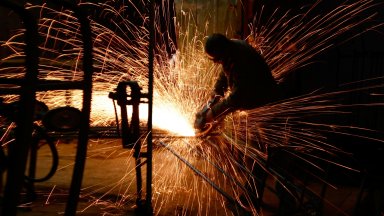