ASM International NV, together with its subsidiaries, engages in the research, development, manufacture, marketing, and servicing of equipment and materials used to produce semiconductor devices. The company operates through two segments, Front-end and Back-end. The Front-end segment manufactures and sells equipment used in wafer processing, encompassing the fabrication steps in which silicon wafers are layered with semiconductor devices in Europe, the United States, Japan, South Korea, and Southeast Asia. The Back-end segment manufactures and sells equipment and materials that are used in the assembly and packaging, encompassing the processes in which silicon wafers are separated into individual circuits and assembled, packaged, and tested in Hong Kong, the People's Republic of China, Singapore, Malaysia, and Germany. The company's product platforms include Advance, a batch vertical furnace tool, which is used for smaller wafer sizes; XP Platform, a single wafer product platform that enables high-volume multi-chamber parallel processing or integration of sequential process steps on one platform; XP8 Platform, which provides productivity with up to eight chambers integrated on a single wafer platform; and Epsilon, a single wafer and chamber tool that deposits silicon-based materials for various applications, such as high-temperature silicon, low-temperature silicon, silicon-germanium, silicon-carbon, and other silicon-based compounds. It serves manufacturers of semiconductor devices and integrated circuits. The company was formerly known as Advanced Semiconductor Materials International NV. ASM International NV was founded in 1968 and is headquartered in Almere, the Netherlands.
White Paper Declaration 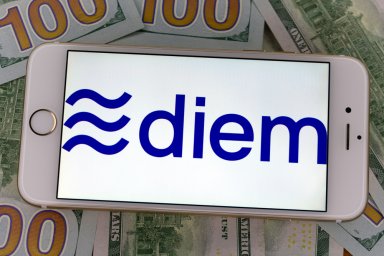 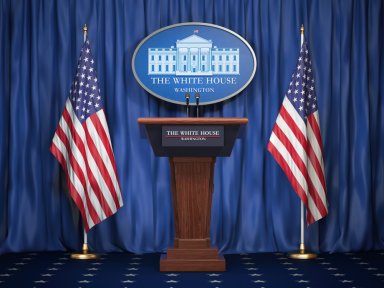 White House could start scrutinising the crypto environment
Raffaele Redi •
1BTC
Invest
20BTC
Profit
Leverage:
x20
The Power Of Leverage
Trade in the big leagues with 100 Bitcoin for every 1 Bitcoin you put in
Start trading now