Global stocks have stuttered in Friday trading, as investors hold their breath ahead of Donald Trump’s scheduled news conference to discuss China.

The US president recently promised “very interesting” retributive action against China for its controversial new crackdown proposals in Hong Kong. Mr Trump has also argued that the emerging Asian superpower failed to contain the Covid-19 outbreak that has since triggered a major global economic depression.

The US-China trade war, which only partially ended in January with an initial phase-one agreement, depressed growth throughout 2019 and investors fear that relations between the world’s two largest economies could worsen yet again.

Although the latest charge against China has been led from the Oval Office, other parts of the US government have also weighed in.

On Wednesday, the House of Representatives overwhelmingly passed legislation that would punish senior Chinese officials for detaining over one million Uighur Muslims in internment camps.

That same day, the Secretary of State Mike Pompeo confirmed to Congress that Hong Kong is no longer “politically autonomous” from China. Such a change in recognition could pave the way for President Trump to introduce new sanctions in Friday’s press conference.

Fear of a potential American backlash drove Hong Kong’s Hang Seng Index to close by 0.74 per cent, while the Shanghai Composite Index  finished this week’s final day of trading up 0.22 per cent. 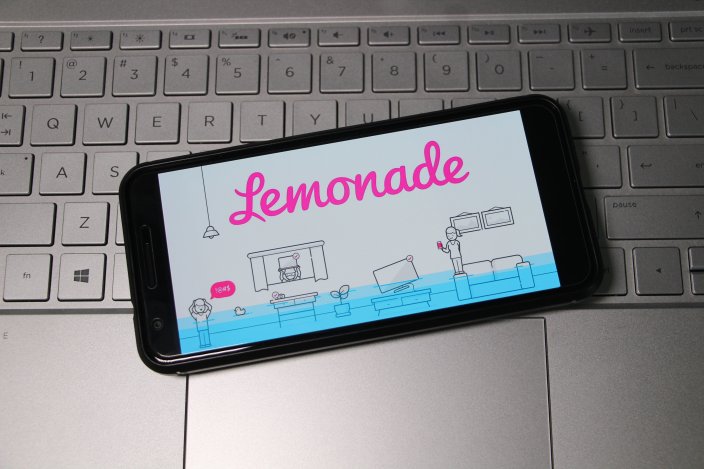