Erdoğan vows to ignore ‘the clamour of the doomsayers’

The Turkish lira sank once again on Tuesday as foreign exchange markets continued to react to the Central Bank of the Republic of Turkey’s recent rate cut.

On Thursday, the CBRT’s Monetary Policy Committee (MPC) announced a 1% reduction of its one-week repo auction rate from 16% to 15%.

The policy was supported by President Recep Tayyip Erdoğan, who has consistently espoused the unorthodox view that runaway inflation could be tempered by reducing interest rates.

Having surpassed TRY11 on the dollar for the first time on record, the currency traded within a range of TRY11.41 and TRY10.94 on Friday and Monday.

The lira sank further on Tuesday however, as markets reacted to President Erdoğan's latest comments on the economic problems engulfing the nation.

Speaking after a Cabinet meeting, the leader said his government would pursue an economic policy focussed on investment, employment, production and exports rather than the “vicious circle of high interest rates-low exchange rates.”

He added: “We see the games being played on the exchange rate and interest rates. We came out of every struggle we entered honourably by taking a strong stance. With the help of Allah and the support of our nation, we will emerge from this economic war of independence with victory.”

According to official data, inflation in Turkey rose to 19.89% year-on-year in October.

Lambasting those economists who have criticised his approach to tackling inflation as “global financial acrobats”, Erdoğan maintained: “we pay no attention to the clamour of the doomsayers.”

Although the Turkish president last week maintained that the CBRT was an independent body, potential foreign investors into Turkey have been left with no doubt as to who ultimately controls the nation’s monetary policy.

Erdoğan has sacked three central bank governors in the past three years.

The lira sank by as much as 15% on Tuesday to a new low against the dollar of TRY13.45, having lost 42% of its value since the start of the year. 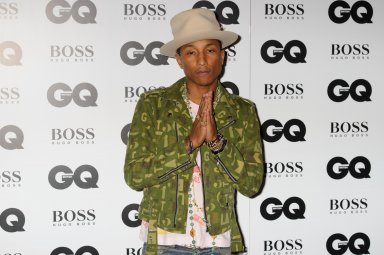