French video game company Ubisoft has announced the fifth season of its Entrepreneurs Lab an incubator program in Paris and Singapore, with a main focus on blockchain and social entertainment.

Starting in May 2020, the next season will last until November 2020 with applications for projects related to blockchain and social entertainment currently open until March 1.

Ubisoft Entrepreneurs Lab’s mission is to team up with innovative startups on a global scale to explore technologies or trends that might become critical for Ubisoft in the future, the company said.

Ubisoft works with each startup batch for a six-month season, to create “valuable collaborations” between each startup and the Ubisoft Group as a whole.

With blockchain technology entering “every single industry”, including entertainment, Ubisoft said it can see a “nascent ecosystem flourishing in many different directions exploring new possibilities to envision the relationships with the gamers, and between them, virtual assets ownership and exchanges, transaction security, and all what a crypto currency can allow”.

Season four of the Ubisoft Entrepreneurs Lab, dedicated to blockchain and “extended entertainment," was launched in Paris and in Singapore last year. 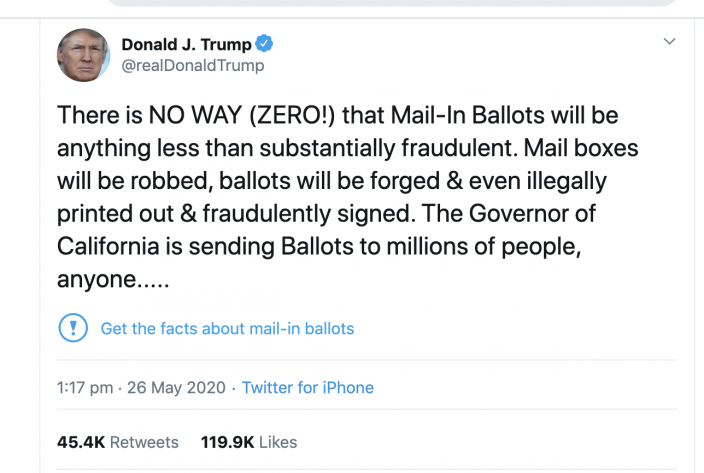