The Conservative Party’s hefty 80-seat majority – gained in the December 12 general election – is almost certain to ensure the bill’s safe passage, paving the way for the UK to leave the European Union on January 31.

The vote, expected around 3pm GMT, will break the deadlock around Brexit that has dominated British politics ever since the referendum result in 2016. It will bring what many businesses and investors see as much-needed certainty around the timing and details of the UK’s EU exit.

But changes to the bill introduced since October, when it was first agreed in principle by lawmakers, have left traders nervous.

Most importantly, the bill now includes a law outlawing any extension to the Brexit transition period, due to end on December 31, 2020.

The law tightens the time the UK and EU have to agree a trade deal, and increases the chances of a no-deal Brexit that many experts believe would have damaging economic consequences.

Sterling suffered significant losses against the dollar and euro earlier this week when the likelihood of a hard Brexit deadline was announced, eroding post-election gains.

The vote comes amid mixed economic signals for the UK. Figures from GfK revealed that business and consumer confidence rose in the run-up to the general election. That was balanced by ONS figures that showed UK house price growth at its weakest for seven years in October. 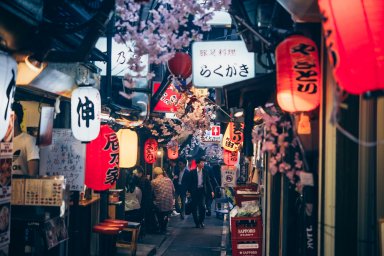