Pledges made so far by the two main political parties in the UK’s December 12 general election indicate that public spending will rise to levels not experienced since the 1970s, according to a report from the Resolution Foundation.

Matt Whittaker, the think tank’s deputy chief executive, said that taxes will have to rise to finance the pledges: “The shared commitments to ending austerity, reversing elements of it, and big infrastructure plans mean Britain could be heading back to a 1970s-sized state.

"Whichever party wins is going to face huge questions about how they are going to pay for Britain's growing state. The fact is that whatever promises are made over the course of this election campaign, taxes are going to have to rise over the coming decade."

If the Conservatives win, existing pledges would lift government spending to 41.3 per cent of the economy by 2023-24, says the report. That compares with an average of 37.4 per cent over the past two decades. The think tank said any further increases, such as more spending on the National Health Service, would easily take the average above the 42 per cent seen from 1966 to 1984.

If Labour wins, the foundation has added £49bn ($63 bn, €57 bn)o f day-to-day spending to the Post-Spending Round baseline and £25 bn of capital spending, figures promised in the party’s 2017 election manifesto.

Figures may need to be adjusted once both parties reveal their current pledges. 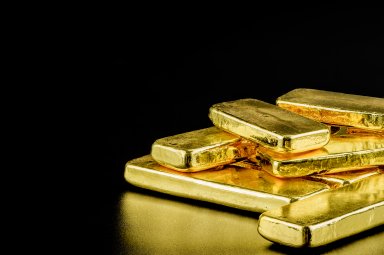 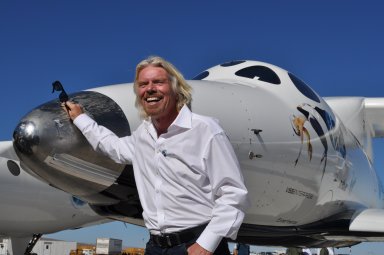 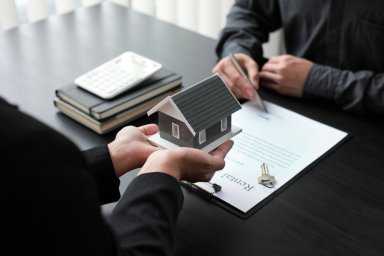 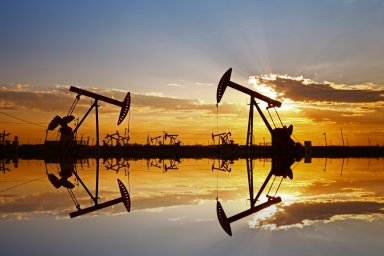