Uniqlo is on its ways to achieving full automation, thanks to a robot created by a Japanese start-up that can fold clothes.

In 2018 Fast Retailing, the owner of Uniqlo, announced it was replacing 90 per cent of its warehouse staff with robots. The remaining 10 per cent needed humans hands and minds to fold its clothes, ready to be shipped to customers.

However, the world’s third-largest retailer has invented a robot that can do the job, with the help of robotic experts Mujin.

“We’ve been putting off working with an apparel company because it’s so difficult,” said Issei Takino, co-founder and chief executive of Mujin. “But Fast Retailing’s strength is its ability to overhaul its entire supply chain to make it fit for automation. If we’re going to take on this challenge, we had to do it with Fast Retailing.”

The need for automation was a matter of priority for Fast Retailing, due to labour shortages caused by Japan’s ageing population.

“It’s becoming extremely difficult to hire workers, and it’s a lot more than people think,” said Takuya Jimbo, a Fast Retailing executive. “We have to be the frontrunner and continue trial and error because only the companies that can update their business models can survive.”

The robot is already in use in Fast Retailing’s main warehouse in Tokyo. However, there are some teething problems with packaging and handling of smaller items, such as belts.

FURTHER READING: adidas shifts hi-tech factories from Germany and US to Asia 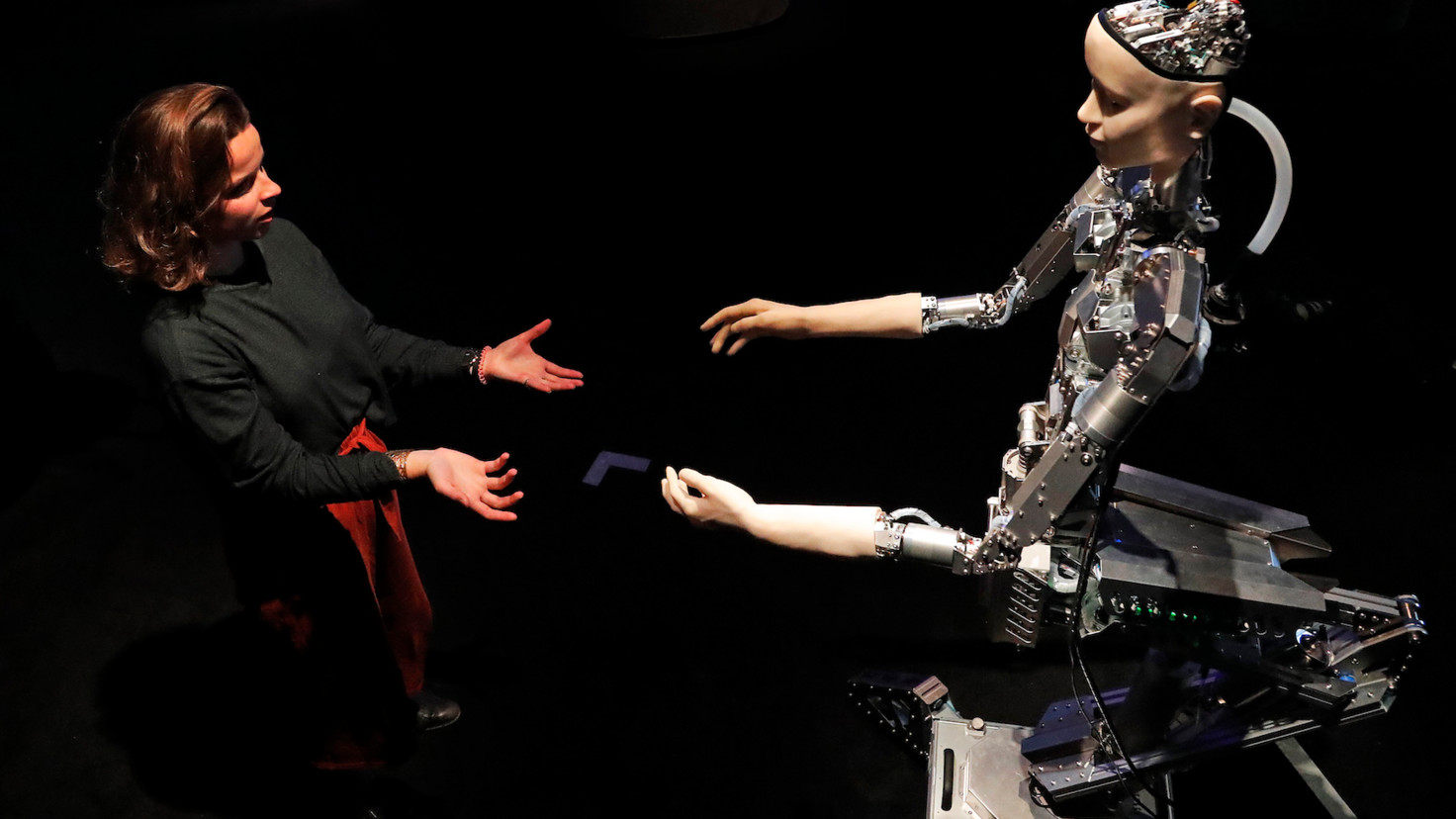