US consumer prices rose less than expected in August

Pent-up US consumer demand may have caused inflation blip

The price of consumer goods in the United States rose by less than expected in August, the US Labor Department revealed on Tuesday.

The consumer price index (CPI), which measures the value of a selection of common products and various energy goods, rose by 0.3% from July.

This was down 0.2% on the previous month's figure of 0.5%, and below the 0.4% that economists polled by Dow Jones had predicted – continuing a downward trend from a peak of 0.9% in June. On a year-on-year basis, consumer prices stood 5.3% higher.

Core CPI, which excludes energy and volatile foods, rose by 0.1% from July, its smallest monthly rise since February. On a year-on-year basis, the metric stood 4.0% higher, a 0.3% fall on the previous month’s reading.

The 0.1% estimate miss has been hailed in some parts of the financial world as a vindication of Federal Reserve Chairman Jerome Powell’s hypothesis of transitory inflation.

The central bank head has argued that the rising level of inflation seen in the US economy in the first six months of the year was not caused by the Fed’s policy of QE and ultra-low interest rates.

Instead Powell has pointed to the release of pent-up demand post-lockdown and the impact of Americans spending their stimulus cheques. With these factors dissipating, he has argued that inflation well above the Fed’s 2% target will not continue for long.

Some have remained more sceptical, claiming that CPI has lagged the producer price index for some time and that evidence of widespread inflation is evident throughout the US economy.

Even looking at the CPI figures, certain sectors continue to arouse anxiety. Energy prices rose by 2% on a month-by-month basis and stood 25% higher on a year-on-year basis. The price of petrol (gasoline), increased by 2.8% from July, up 42% from 12 months ago.

Following Tuesday’s figures, the Fed is thought to be more likely to start the tapering of its quantitative easing (QE) programme by the end of 2021. QE is the process by which central banks have been injecting money into their economies during the pandemic, buying back government bonds from financial institutions with 'new' cash.

Although briefly buoyed at the opening bell, US markets struggled towards noon (EDT). The Dow Jones, Nasdaq and S&P 500 traded down by 0.6%, 0.1% and 0.3% respectively. 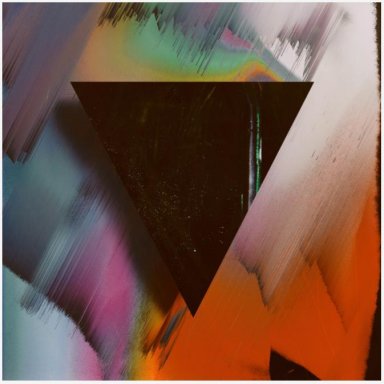 Christie’s to drop 3LAU NFT: all rights ceded to buyer 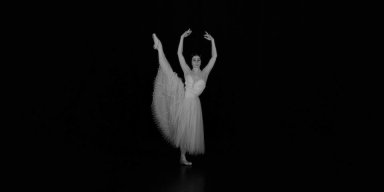