US workers quit their jobs at record rate

Workers in the United States are leaving their jobs at a record pace, according to new statistics.

The US Labor Department’s latest Job Openings and Labor Turnover Survey (JOLTS) found that the number of Americans leaving their jobs rose 4.3 million in August – the highest reading in the survey’s 21-year history.

On its own, the seriousness of this metric could be doubted given US population growth in the past two decades.

However,  the quits rate – the percentage of the US workforce quitting their jobs – also rose to a record high. In August, 242,000 more Americans left their jobs than in July, taking the rate from 2.7% to 2.9%.

A total of 534,000 healthcare and social assistance workers left their jobs, while 721,000 retail workers quit and 892,000 food-service and accommodation sectors departed.

A high quit rate is generally thought to indicate a strong jobs market for American workers, with former employees confident in their ability to find better positions.

However, additional job market data has undermined this narrative. Job openings declined significantly in August, with vacancies falling by 659,000 from the month before to 10.44 million.

Fears about the Delta variant of Covid-19 are thought to have contributed to August’s poor jobs numbers and high quit rate. However, the latest data for September, after these fears subsided, suggest reluctance by some Americans to get back to work.

The 194,000 jobs added in September represented the smallest monthly gain of the year thus far. The effect of the expiration of federal unemployment benefits on the jobs market is not truly reflected in the figure, as the US Labor Department only collated its data one week after the deadline passed.

The Biden administration’s impending enforcement of Covid-19 vaccine mandates on all organisations with at least 100 employees could further disrupt the job market recovery.

Roughly 80 million workers are thought to be affected by the measure, which has already provoked threats of lawsuits from more than 20 Republican attorneys general and a slew of unions. 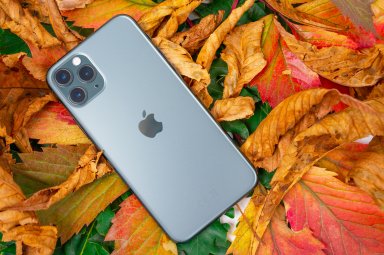