Postponement follows on from FAA ban

Virgin Galactic stock slumped on Friday after the space tourism company announced it had delayed its next test flight due to safety concerns.

The firm said it will postpone a planned human flight for the Italian Air Force, Unity 23, and start a “planned enhancement program” for its VSS Unity spacecraft and VMS Eve carrier aircraft.

It attributed the decision anxiety following laboratory tests which flagged “a possible reduction in the strength margins of certain materials used to modify specific joints”, adding that the problems require “further physical inspection”.

The delays come in the wake of a ban on the company’s flights from the Federal Aviation Administration (FAA). The body stated that Virgin Galactic’s rocket plane, known as SpaceShipTwo, veered off course in the descent back to its runway during its flight on 11 July this year.

The flight in question was generally successful, sending founder Richard Branson and five employees to the edge of the Earth’s atmosphere in what the British billionaire described as “the dawn of a new space age”.

Nonetheless, the FAA stated: “Virgin Galactic may not return the SpaceShipTwo vehicle to flight until the FAA approves the final mishap investigation report or determines the issues related to the mishap do not affect public safety.”

CEO Michael Colglazier welcomed the regulator’s “thorough review”, maintaining: “Our entire approach to spaceflight is guided by a fundamental commitment to safety at every level, including our spaceflight system and our test flight programme.”

The delay will put Virgin Galactic further behind its rivals in the race to develop a space tourism industry. On Wednesday (13 October), Star Trek actor William Shatner flew to space on board a Jeff Bezos-owned Blue Origin flight.

The billionaire-backed rush to expand private space travel has provoked the ire of some critics, the United Kingdom’s Prince William among them. In an interview, the Duke of Cambridge said: “We need some of the world’s greatest brains and minds fixed on trying to repair this planet, not trying to find the next place to go and live.” 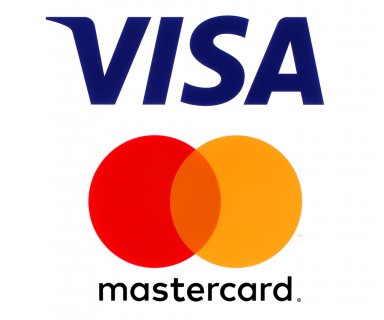 Visa to allow purchases of stablecoins and NFTs by card 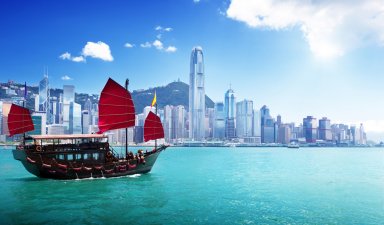