With concerns growing about possible unrest after the US presidential election, the VIX is likely to remain elevated up to and after polling day

Seasonally, the VIX is mixed in October. Ahead of the US presidential election, the VIX is likely to remain elevated. The technicals also point to a higher VIX in October.

President Trump continues to discuss his views on a transition following questions from the press. His latest comments on the legitimacy of mail-in voting are not new, but reinforce concerns about possible unrest after the elections. Trump was asked if he would commit to a peaceful transfer of power whatever the results, to which he replied: “We’re going to have to see what happens.”

The latest polls still show Biden ahead in most swing states, but it’s quite likely that due to increasing mail-in voting that takes time to tabulate, we may not know the final results of the election until days or weeks after.  Investors are becoming increasingly worried about the post-election period which is helping to push up implied volatility.

Seasonality of the VIX 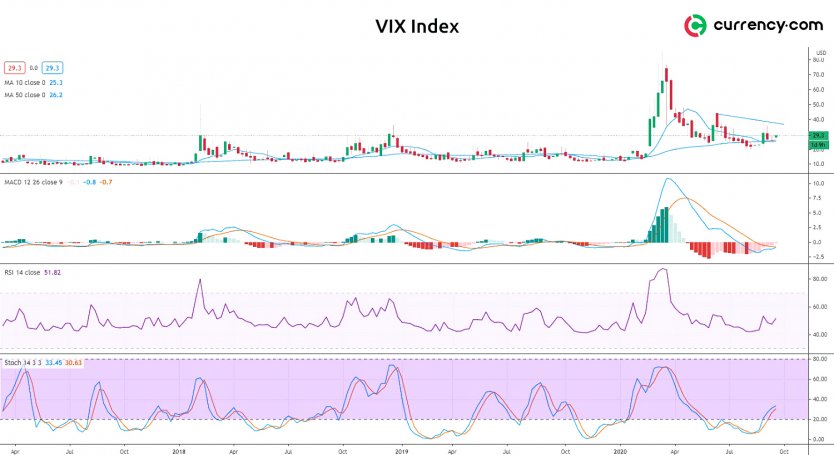 The VIX is consolidating in September near the bottom end of the annual range at 29, well below the September highs at 38, which is seen as resistance. Support is seen near the 50-week moving average at 26.

What is your sentiment on ?

Why not give a try?

Short-term momentum is also positive but consolidating. The fast stochastic generated a crossover buy signal in oversold territory, but the upward trajectory is slowing. The current reading of the fast stochastic is 33, up from the oversold level of 20.

VIX: how to trade it

The upshot is that the VIX continues to grind near the bottom end of the 2020 range, well below the more recent highs seen in September. It should be clear to investors that unless there is an election blowout, there could be months of back and forth until a winner is anointed. As the market absorbs this uncertainty, with absentee ballots counted after the election, it is sure to increase the VIX and bring on whipsaw price action into October and November.

FURTHER READING: What’s the difference between a share/stock and an exchange traded fund? 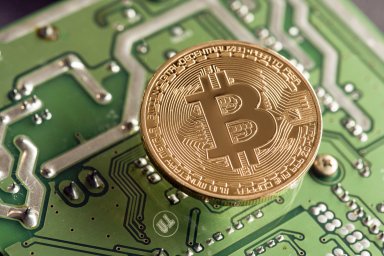 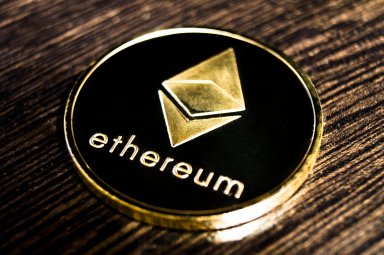 Ether price analysis 17 Jan: Is the correction over?