Warren Buffett, the world’s most famous investor, has reportedly said he does not believe cryptocurrencies have value, and that he has no plans to invest in the sector.

Speaking to CNBC reporter Becky Quick, Buffett said: “I don’t own any cryptocurrency. I never will… You can’t do anything with it except sell it to somebody else.”

According to the report, Buffett had attended a fundraising dinner with Justin Sun, CEO of TRON. When Sun suggested in conversation that Buffett should consider owning cryptocurrencies, Buffett expressed doubt.

Buffett told CNBC that none of the businesses in which Berkshire Hathaway (Buffett’s investment vehicle) invests use Bitcoin. He said crypto was often used for illicit purposes.

"Bitcoin has been used to move around a fair amount of money illegally," he said, adding that bitcoin's "economic contribution" to society might be reducing demand for suitcases, implying that previously illicit money was transported around the world in suitcases but now is transferred digitally.

Buffett auctions the opportunity to dine with him each year to raise money for Glide, a homeless charity in San Francisco. Justin Sun’s $4.6m bid was the winner, enabling him to dine with Buffett.

As one of the world’s wealthiest investors, Mr Buffett made his fortune from more traditional stocks and shares, and long-term investing. He has an estimated net worth of $88.9bn.

Buffett told CNBC that he still did not hold any Bitcoin despite Justin Sun having earlier claimed that he had given him some at the dinner in a bid to persuade him to start investing in cryptocurrencies. 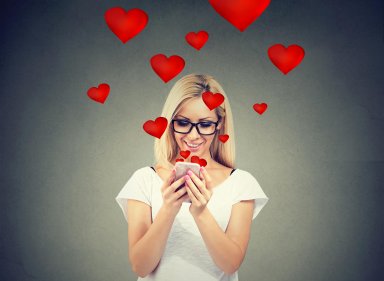 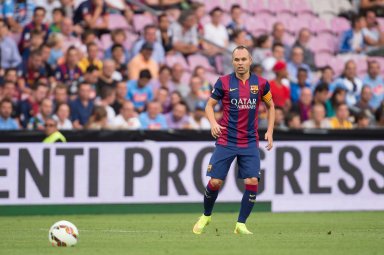 Grayscale: The metaverse is a $1trn opportunity 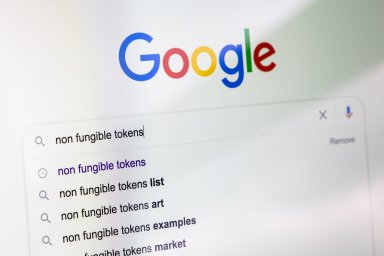 ‘NFT’ named word of the year by Collins Dictionary