Will there be a global recession in 2020?

The chances of a global recession this year were falling but will coronavirus change the trajectory?

As recently as October, research institute Oxford Economics put the chances of a global recession in 2020 at 30 per cent. Plenty of evidence supported the possibility of an economic downturn. World Trade Organisation (WTO) figures showed international commerce at its weakest since 2009, while several major Western economies – Germany and the UK among them – stood on a cliff edge, one misstep from contraction.

In fact, in October 2019 some analysts would have thought 30 per cent was optimistic. A couple of weeks earlier a report from Unctad, the UN’s trade and development body, warned of “a spluttering north, a general slowdown in the south and rising levels of debt everywhere”.

Storm clouds gathered and refused to clear. China and the US were locked in an endless tit-for-tat trade war. Brexit grizzled on interminably. In September, an Iranian drone attack on Saudi oil installations reminded everyone of the Middle East’s innate instability.

So a global recession in 2020 really did seem a clear and present danger – right up to the point when it didn’t.

When the storm clouds broke, they dispersed at speed. By the end of 2020, rumours of a US-China trade deal were gaining substance and after several false starts a phase-one agreement between the world’s two largest economies was signed in January.

In December, Boris Johnson’s Conservative Party won a resounding victory in the British general election on the back of a simplistic “Get Brexit Done” message. The UK finally left the EU at the end of last month.

These weren’t perfect outcomes but at least they were outcomes. In both cases difficult questions remain but the answers can wait. Markets reacted gleefully to the apparent return of stability and certainty, and shares soared as low interest rates and receding economic risks cheered investors.

“2020 started with reasons to be optimistic that these two major headwinds for the global economy will be less of a drag on economic growth and investor risk appetite this year,” says Andrew Scott, associate director at independent financial risk advisor JCRA.

“The signing of a phase one trade deal between China and the US along with Brexit progress should help lift business sentiment and unlock some of the billions being held in cash rather than invested.”

And while economic data from the three global powerhouses – the US, China and Europe – has been mixed through the early weeks of the year, it is peppered with enough positives to make dire warnings of an imminent global recession suddenly seem faintly ridiculous.

Today that confidence largely remains. According to Goldman Sachs, “current concerns about recession risk are overdone, and the prospects for a soft landing are better than widely thought.”

The investment bank was talking specifically about the US, but is also cautiously optimistic for Europe. “We think 2020 is going to be a better year for Europe than 2019,” says Goldman Sachs economic researcher Jari Stehn. “We expect growth to be 1.1 per cent next year, which is a bit above consensus, and is certainly notably above where the current numbers are running.”

Nobody is that confident. Scott says that politics dominated market sentiment in 2019, and is likely to play a major part again in 2020. “What we can say at this point is that the two main reasons to hedge financial risk – volatility and unpredictability – are certain to be dominant features of financial markets this year, particularly as the fight for the US presidency reaches a crescendo and we head towards yet another Brexit date,” he adds.

Trade negotiations between the EU and UK start in March, and markets have already been spooked by intransigent language on both sides. A second presidential poll victory in November could give an emboldened President Trump the green light for an even more combative approach to international trade. These are certainly risks, but they may not be the biggest threat to the global economy in 2020.

Instead, could a global recession in 2020 be caused by coronavirus, the flu-like illness that has so far infected around 40,000 people and killed over 800? In China, where the virus originated, factories remain shut, shopping districts are empty and ports exude an eerie calm. Chinese tourists are notable by their absence in the sightseeing hotspots of Europe, Asia and Australia, while industrial supply chains that rely on Chinese components – which is to say, most of them – are beginning to falter.

As a result, oil prices have slumped and shipping companies are facing a sharp fall in container volumes. Forecasts show smartphone production falling by 12-15 per cent in the first quarter of the year as Chinese workers stay safely at home.

On the surface, investors remain upbeat, but continued optimism may hinge on an early end to the crisis. Shares are buoyant, but the seeds of a global economic downturn are quietly being sown.

“Global markets continue to be high – with many at all-time highs,” says economist and wealth advisor Jonathan Davis, founder of Jonathan Davis Wealth Management. “This shows continued confidence in the general economy.

“But under the surface, and outside of the mega tech and internet stocks which dominate and move the major indices, stock prices are not so high. This is indicative of caution from investors over the global economy and suggests coronavirus is having a slightly negative impact on global trade. At this stage, all we can deduce is that there is potential for a reduction in the expected 3 per cent global growth outlook for 2020.”

Davis shares the consensus view that coronavirus might hold the economy back but is unlikely to lead to a global recession. The popular guestimate right now is 0.3 percentage points shaved from global growth this year.

But at the moment, nobody can be sure. Some experts now admit that, while a serious global economic slowdown on the back of a prolonged coronavirus outbreak might be a worst case scenario, it is no longer unimaginable. They note that the Sars outbreak of 2003 cost the global economy somewhere between $30bn and $50bn, and that coronavirus is spreading at six times Sars' speed. It is also centred on an economy that is far larger, more open and more connected than it was at the beginning of the century.

Still, most experts believe that a global recession remains unlikely this year, from any cause. What’s interesting to note is that while trade wars, protectionism and violent conflict failed to derail the global economy in 2019, the speed with which scientists and administrators bring a virus outbreak under control might determine the world’s economic fate in 2020. 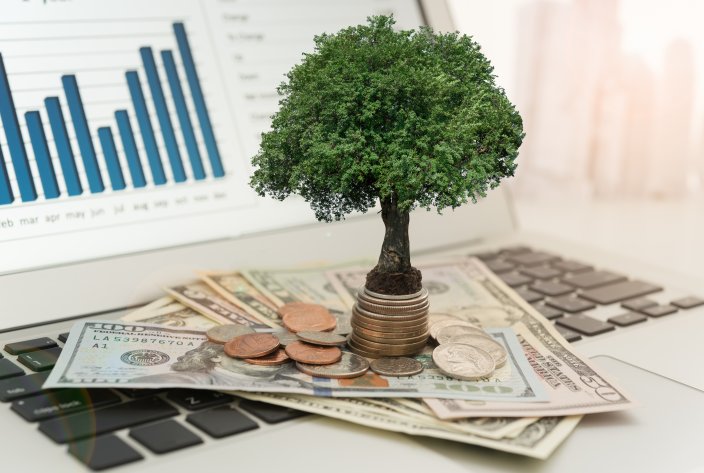 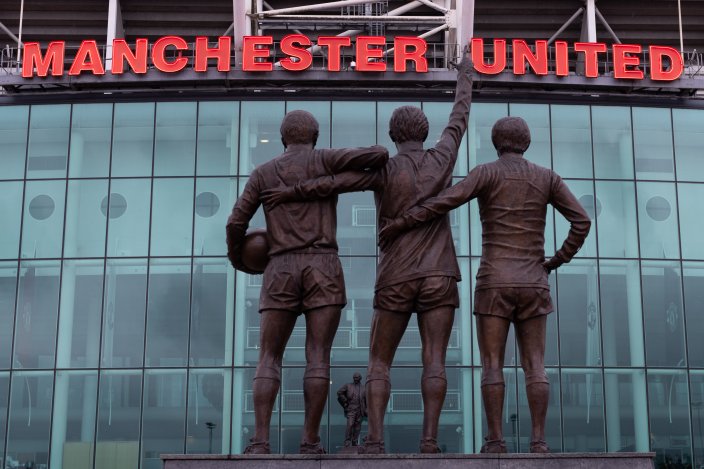