World’s rarest comic goes under the hammer as hybrid NFT

The world’s rarest comic, ‘Hash Rush’, signed by its creator, Neal Adams, the artist behind some of the world’s most famous Marvel and DC Comics superheroes like Batman, has gone under the hammer via the platform ComicConnect today (23 November).

Named the ‘Legend’ in honour of its mastermind and author, the unique comic book will be sold alongside a digital one-of-one non-fungible-token (NFT) version, making it the first-ever dual auction of a physical and NFT comic book.

Starting from a floor price of just $1, the comic and the attached NFT include an evening with Neal Adams in New York, arranged by Hash Rush video game creators, Vorto Gaming.

“The dinner experience will give the biggest entertainment fan the chance to quiz the former Marvel and DC Comics icon on his latest work, his first original comic in over two years, as well as find out more about Adams’ prestigious career that has included works on Batman, Superman, X-Men and many more,” said ComicConnect.

The comic, with a bespoke cover printed on gold aluminium, and the de facto hybrid-NFT, is based on the video game of the same name that will be officially rereleased in 2022 by Vorto Gaming.

As the company describes it, the comic follows the story of three characters, Violet, Rick and the Traveller, as they battle to remove the crystal scourge from their home planets.

The trio face a variety of challenges in their quest for supremacy that ends where the video game begins.

“‘Hash Rush’ is a story about overcoming adversity and fighting against the evils of this world to create a universe that prospers, echoing some of the recent challenges we’ve faced on earth,” Neal Adams explained.

“It has been a while since I last published an original comic and I’m glad to have made a brief return on this book, creating a story that I hope readers find fascinating; one that is in its infancy and will hopefully become part of a much broader entertainment series in the future,” Adams added. 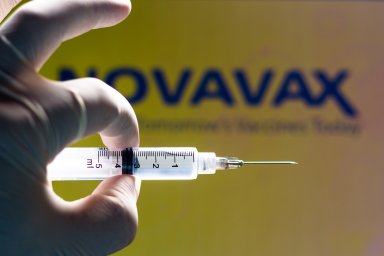 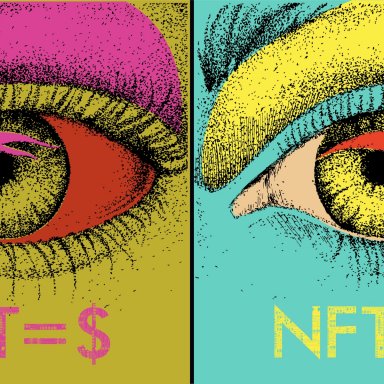 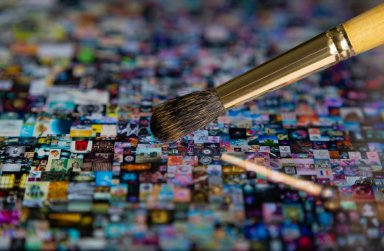 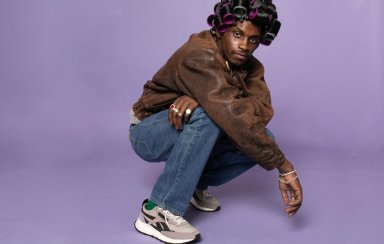