The Ripple to BYN pair combines the fiat currency from a developing country and a popular cryptocurrency. The potential for a sizable price movement together with the leverage offered by Currency.com may significantly increase the profits made from XRP to BYN trading positions.

Ripple is an open-source protocol platform enabling the swift and low-cost transfer of funds. At the same time, XRP is the associated cryptocurrency used to execute the transfer process. Unlike Bitcoin and other cryptocurrencies, the XRP cryptocurrency is not mined.

Some crypto experts anticipate that Ripple may dominate international payments in the future as it is a more efficient alternative to the existing SWIFT network and it has attracted the attention of banks.

A growing number of institutions accept Ripple as a method of international payments. Whenever a transaction is made through the Ripple network, the user is charged a minor amount of XRP.

Here are some interesting facts about the XRP:

When talking about the value of XRP, traders should consider the general factors that affect the cryptocurrency markets and also XRP specific things.

Speaking about general factors, the value of XRP currency may be affected by the regulatory framework in different countries. It means that traders should monitor potential signals which may indicate a relaxation or tightening of cryptocurrency-related regulation.

Speculative trading might also put pressure on the XRP value, or there may be a sudden increase in demand or supply for manipulation purposes or based on unreliable information. In addition, the supply and demand of XRP on the market can also create fluctuations in the price.

Ripple is trying to attract more customers to use the services. Consequently, when larger financial institutions implement Ripple technology in their operations, this will have a positive impact on the XRP value. So, traders should also monitor announcements in which banks or other institutions share their plans to test or use this technology.

What is the Belarusian Ruble (BYN)?

Belarusian ruble (BYN) is the national currency of Belarus. It was introduced for the first time in 1992 after the dissolution of the Soviet Union. The central bank of Belarus has reduced the exchange rate of BYN on a couple of occasions since it was first launched. In addition, the central bank of Belarus performed redenomination of the BYN in 2016 when the previous banknotes in circulation were substituted with a new series of banknotes at a predetermined rate.

Some of the crucial industries in the Belarusian economy are agriculture, manufacturing of motorcycles, textiles, refrigerators, transport and logistics, cars, chemical and petrochemical, etc. Negative economic conditions in its main export and import partners, especially Russia, might cause changes in the value of BYN. Adverse changes in oil prices will also hurt the Belarusian ruble. BYN is tightly related to other foreign currencies and consequently, swift changes in the value of them can negatively affect BYN.

When trading ETH to BYN you should monitor the changes in the Belarusian economy and possible changes in monetary indicators. Pay attention to the supply and demand for BYN to identify potential signals and define your position with the Ethereum to Belarusian Ruble pair.

Why trade XRP to BYN with Currency.com

Instantly buy tokenised assets with Ripple and at competitive prices. Store your holdings safe and transfer with ease. 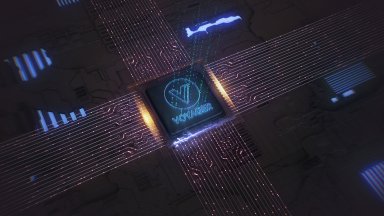 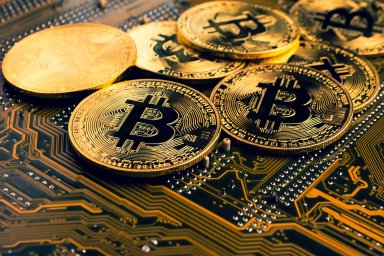 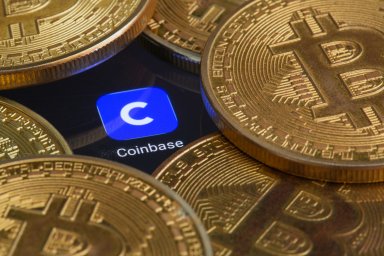