The chief executive of Airbnb, Brian Chesky, announced this week the creation of a $250m (£201m, €228m) bailout fund to help counter the economic blow inflicted by the Covid-19 pandemic on hosts using the service.

In a letter to all hosts, Chesky committed to paying 25 per cent of what they would have received via their cancellation policies, starting from sometime in April.

The travel and tourism industry has been among the hardest hit sectors of the ongoing downturn triggered by the coronavirus outbreak. The Chinese nationwide lockdown in February and early March cut off a significant and regular supply of tourists to both Europe and North America. With travel restrictions now imposed in these areas as the virus has spread, Airbnb’s more than four million hosts now look set to be seriously out of pocket.

A sign of the financial pressure felt by both the company and its hosts can be found in Chesky’s praise of the “more than 105,000 calls and emails” made to members of the US Congress during the drafting of the record-breaking $2trn stimulus bill. Chesky asserted that: “This legislation now allows for US hosts to take advantage of many relief measures, including small business grants, small business loans, and unemployment assistance.”

However, as indicated by the company’s “$10m Superhost Relief Fund” some Airbnb hosts still face economic issues despite these measures and the similar efforts of other governments. 400,000 hosts are considered Superhosts, due to their longstanding consistent record. Some hosts are thought to have sought to capitalise on this status by widening their portfolio and taking out mortgages which depend on Airbnb traffic.

With such traffic evaporated amid the pandemic along with the worst depression since the global financial crisis, a number of analysts anticipate a sell-off by over-leveraged hosts.

The company itself has undertaken measures to ensure its long-term survival, shelving its planned IPO, suspending all marketing and the vast majority of hiring. Employees have been told not to expect a bonus at the end of the year, while top executives will take a 50 per cent pay cut and its founders will have no salary for the next six months at all.

The firm, which is also seeking an extension of a $1bn debt facility from its creditors, recently stated: “Airbnb is resilient and built to withstand tough times, and we’re doing all we can to strengthen our community and our company.”

FURTHER READING: Airbnb to swing to net loss ahead of 2020 market launch 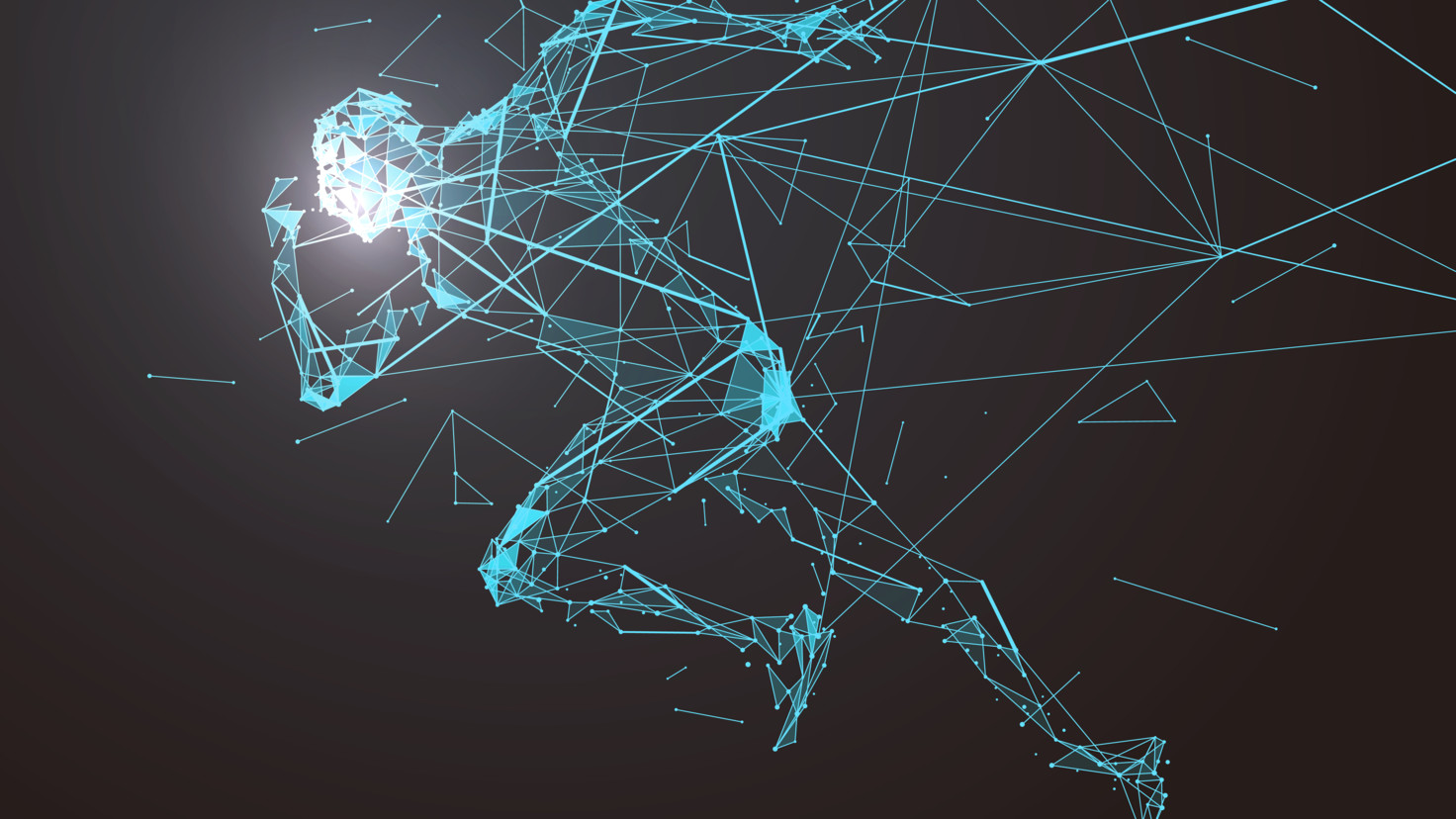 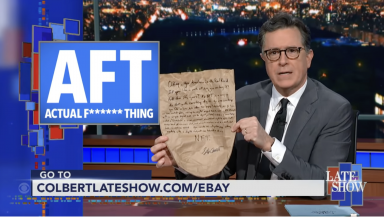 Comedian Stephen Colbert’s crypto send-up for a good cause