From sewing manufacturer to fashion empire

Amancio Ortega, the second richest man in Europe, was born into poverty in the northern Spanish region of León. Starting with women’s sewing cooperatives, he later became an owner of Inditex, a major fashion conglomerate that includes brands like Zara, Massimo Dutti, Oysho and others.

From sewing manufacturer to fashion empire

1950s — Ortega launched his first business in Galicia, Spain. He created women’s sewing cooperatives to give more jobs to the poor locals. The cooperatives made lingerie, babywear and nightgowns.

1972 — After gaining many years of experience as a businessman, Ortega founded his first company, Confecciones GOA, together with his brother, sister and future wife, Rosalía Mera.

1985 — The entrepreneur created Industria de Diseno Textil S.A., or Inditex, a holding company to operate Zara and its factories.

1990s — Inditex created Pull and Bear, Bershka and Lefties. It also bought Stradivarius and owned a stake in Massimo Dutti.

2001 — Inditex held its initial public offering (IPO), selling 26% of the company to public investors. At the time, Inditex was valued at €9 billion.

2011 — Ortega, who was the majority shareholder at the time, stepped down as deputy chairman. He later asked Inditex vice-president and CEO, Pablo Isla, to take over the company.

2019 — At press time, Ortega is the world’s sixth-richest person. According to the Bloomberg Billionaires Index, his net worth is around $62.7 billion. 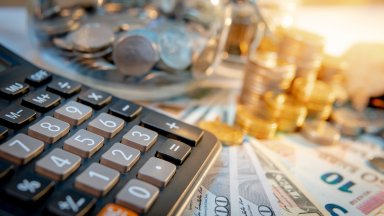 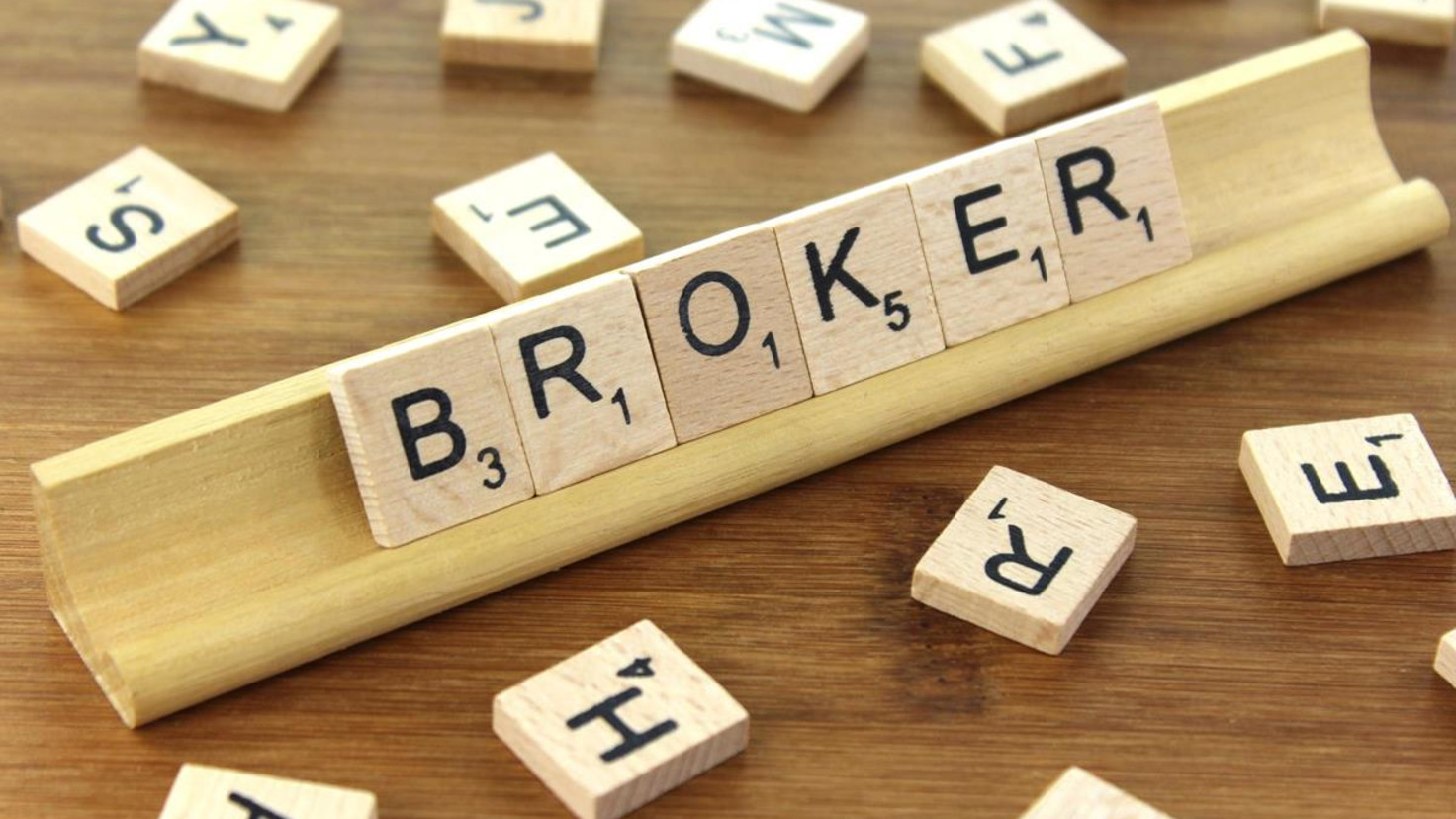