Amazon is currently the world’s third-largest company in terms of share value, behind Microsoft and Apple. In 2020 it reported net sales of $386bn.

Amazon was founded by Jeff Bezos from his garage in Bellevue, Washington, US in July 1994. Originally named Cadabra, it sold books online. 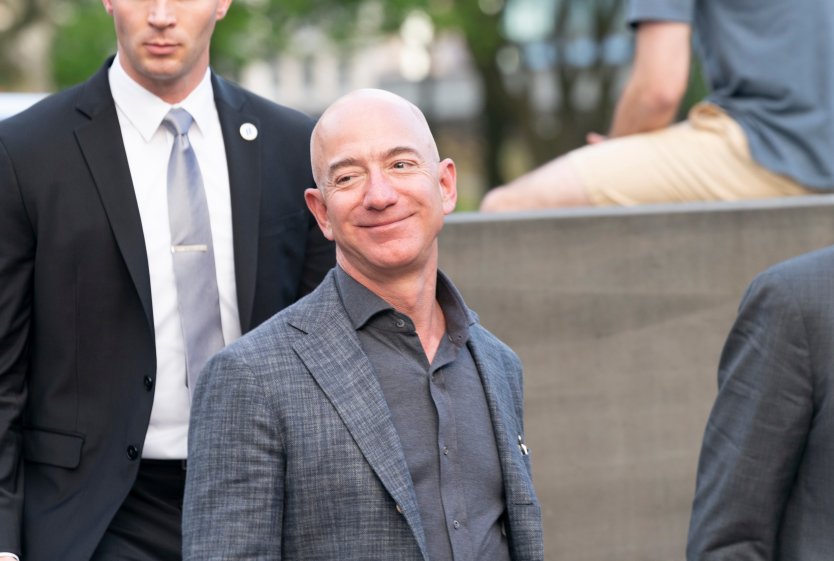 The company was renamed Amazon in 1995 and listed on the New York Stock Exchange (NYSE) in 1997. Amazon is located in Seattle, on the US west coast.

By 1998 the company had expanded into selling electronics, games, software, furniture, toys and groceries. 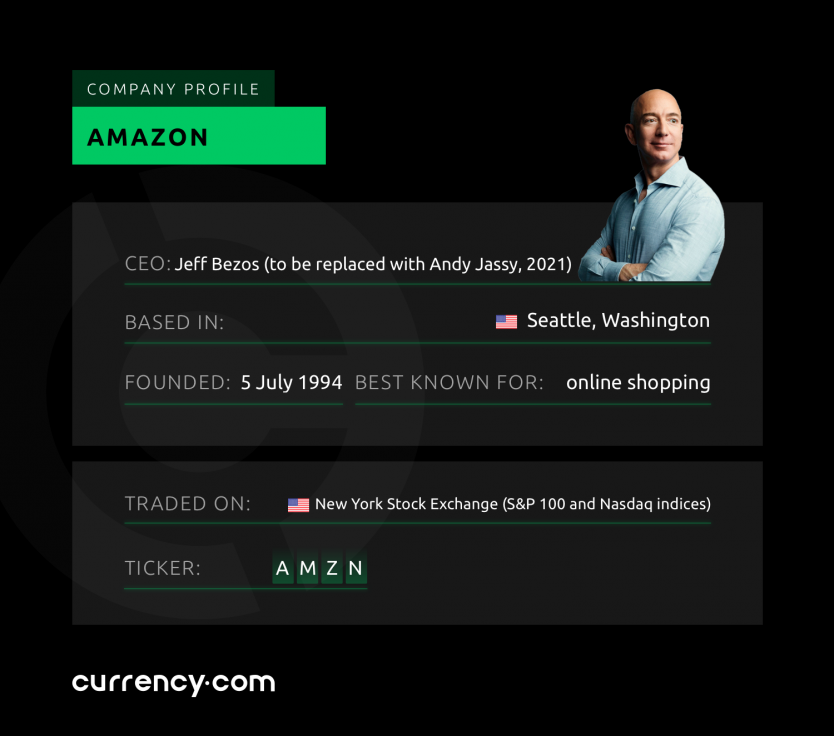 It has also launched the Amazon Kindle range of ereaders, the Alexa voice assistant, and its cloud computing division Amazon Web Services. Amazon is also the owner of US supermarket chain Whole Foods Market.

What does Amazon do?

This is accompanied by Prime Video, an online streaming rival to Netflix, and Prime Day, an annual sales promotion that has been compared to Black Friday in the US.

How big is Amazon?

In 2015, Amazon overtook Walmart as the most valuable retailer in the US by market capitalisation.

Amazon is the largest Internet company by revenue in the world. It is the second largest private employer in the United States and one of the world's most valuable companies.

Jeff Bezos who founded Amazon is one of the richest men in the world. His personal wealth is estimated at $182bn. He is set to step down as CEO and become executive chairman of Amazon in late 2021.

Where is Amazon located?

Amazon is based in Seattle, Washington, US. 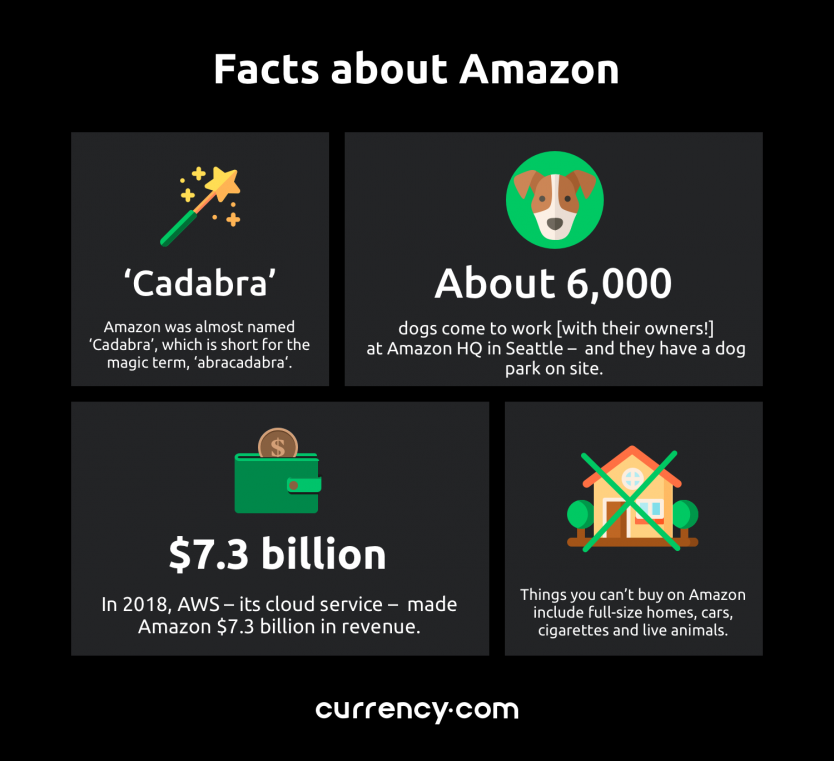 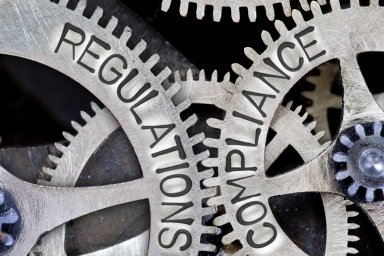 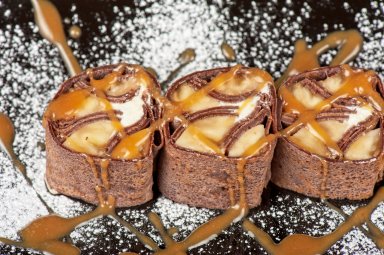 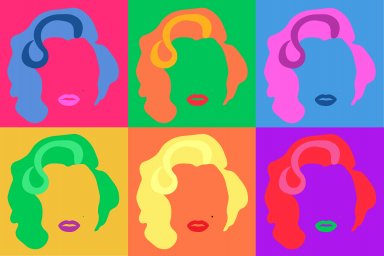