The company could outperform next month

0'>Amazon has rebounded sharply since hitting a low in mid-March, as investors have focused on the company's logistics. Following a drop in the share price of 26 per cent, the stock has bounced back 25 per cent.

But what do the numbers suggest about the future movements of the price? The company is scheduled to release its financial results on 23 April 2020. Currently, the consensus earnings per share forecast for the quarter is $6.42. The reported EPS for the same quarter last year was $7.09. With consumers demanding online orders for everything from groceries to toilet paper, Amazon is likely to outperform during the balance of April. Let’s see what the charts forecast.

Seasonality: how the shares usually perform in April

The seasonal returns of 0'>Amazon shares have historically been very positive in April. During the past 20 years, Amazon’s share price has increased 75 per cent of the time with an average gain during the month of 9 per cent.

During the past five years, Amazon has also seen positive performance 100 per cent of the time with an average gain during the month of 9 per cent. When writing this forecast, Amazon’s share price was up 3.7 per cent for April 2020.

Online orders are on the rise

Online orders are beginning to accelerate. Trends show that consumers are looking for everything they can receive at home with a focus on grocery and food shopping. Google trends show that searches for grocery store online shopping hit a new all-time high in April. With Amazon owning supermarket chain Whole Foods, they are in a good situation to take advantage of rising online demand.

The demand is not only for food. According to the Commerce Department in the United States, the total market share of non-store, or online US retail sales was higher than general merchandise sales for the first time in history.

0'>Amazon is poised to benefit from the current situation and should increase market share in the food space. Grocery store sales are on the rise as consumers pull away from restaurants.

Amazon generally outperforms in April, rising 9 per cent on average over the past 5 years. The technicals are also positive as the MACD generated a buy signal and is pointing to higher prices. Look for Amazon to continue to outperform during the balance of April. 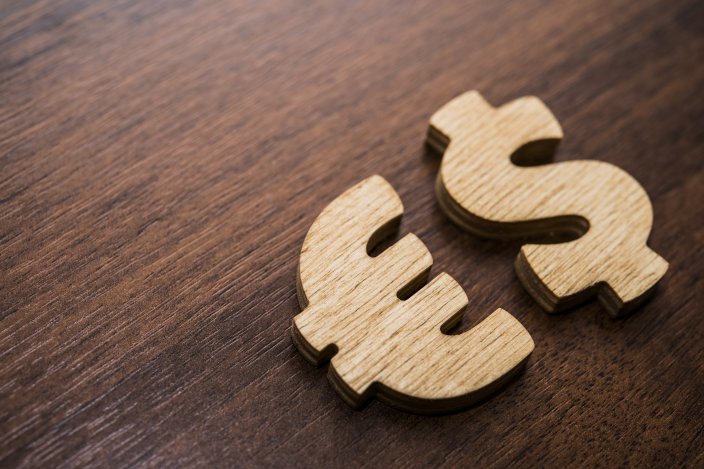 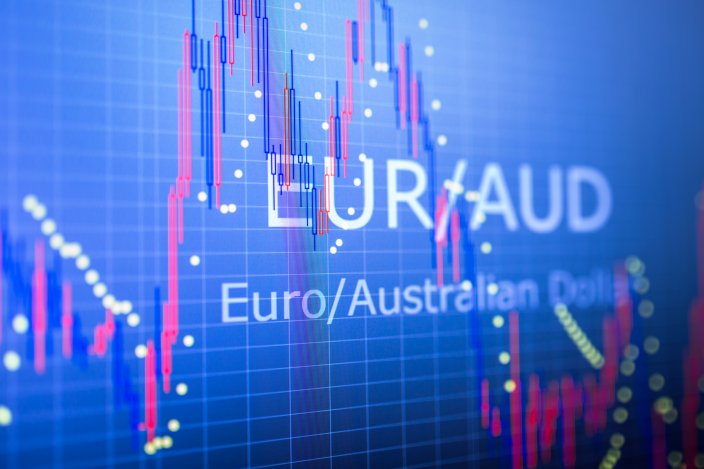 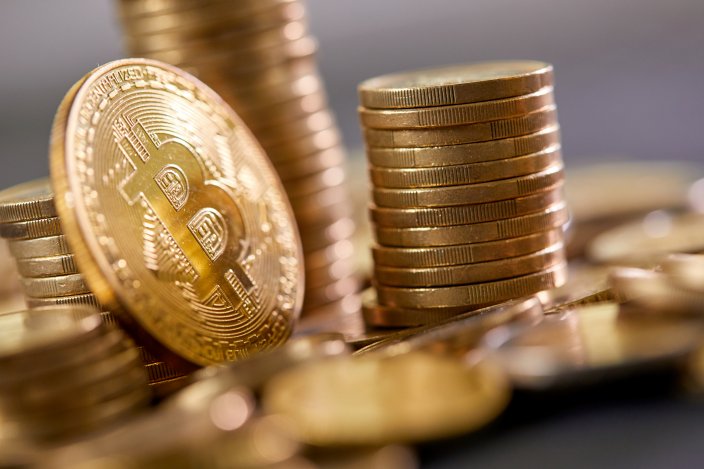 Bitcoin price analysis for July 6-12: technicals suggest a breakout within the next few days 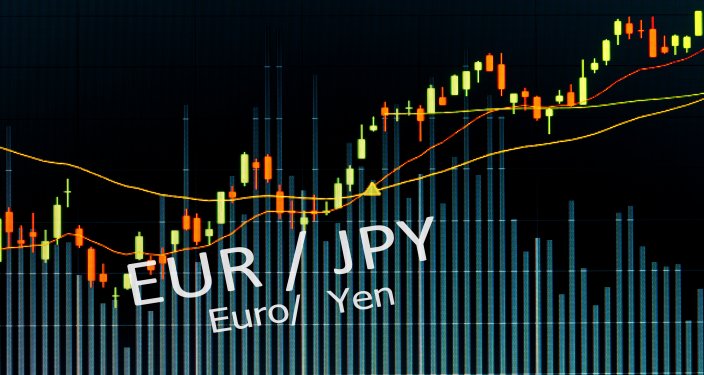