ALE is used in the risk management process because it provides a monetary value of an expected loss. Calculating the ALE enables businesses to plan for potential loss and create and implement adequate strategies. Knowing the value of a potential loss on an asset is beneficial in the cost-benefit analysis. A company’s management can decide whether or not it is worth spending money to reduce or eliminate the accompanying losses. For instance, the annualized expectancy loss from a threat occurring is $3000. The cost of performing the necessary actions needed to limit the exposure to this risk may be $5000. Hence, it would be cheaper for the business not to undertake activities to reduce the expected loss. Conversely, when the analysis shows that the benefit outweighs the expected loss, steps could be undertaken to remove the threat.

What is annual loss expectancy?

ALE provides the value of potential loss within a one-year period using the single loss expectancy (SLE) and the annualized rate of occurrence (ARO). It is calculated by multiplying the SLE and ARO, or:

The single loss expectancy represents the potential loss from the appearance of a single risk. SLE is also recorded as monetary value. The annualized rate of occurrence states the probability that a specific risk will appear in a given year. ARO can be thought of as the number of times a risk, or event, may happen in one year.

Disadvantages of ALE as a risk measure

While ALE has its advantages for measuring and assessing the expected loss, it comes with certain drawbacks as well. These drawbacks are specific to quantitative risk measurement methods in general. First and foremost, these measures are stated in monetary value. Hence, some values assigned to a risk could be subject to personal opinion or based on personal experience. The process for calculation could also be time-consuming if performed without any software. Additionally, there could be a lack of standards about the implementation of quantitative methods. It can be argued that the disadvantages of quantitative measures can be addressed when they are simultaneously used with qualitative methods for risk management.

Even though ALE, as a quantitative measure, has some drawbacks, it is used by managers because it is easy to understand and can make risk management decision less complicated because of the cost-benefit analysis. 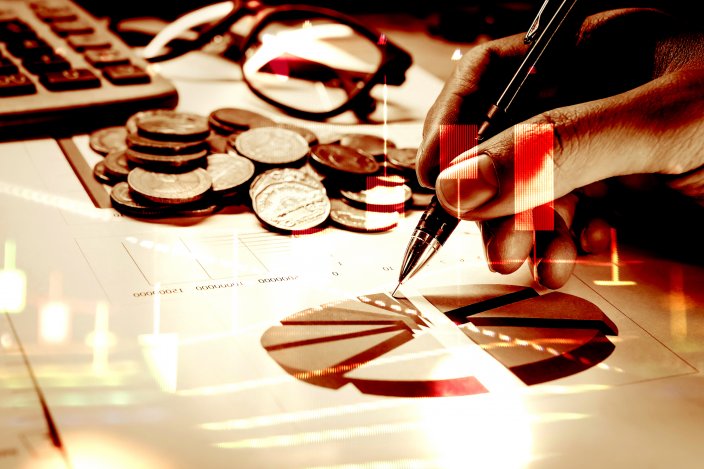 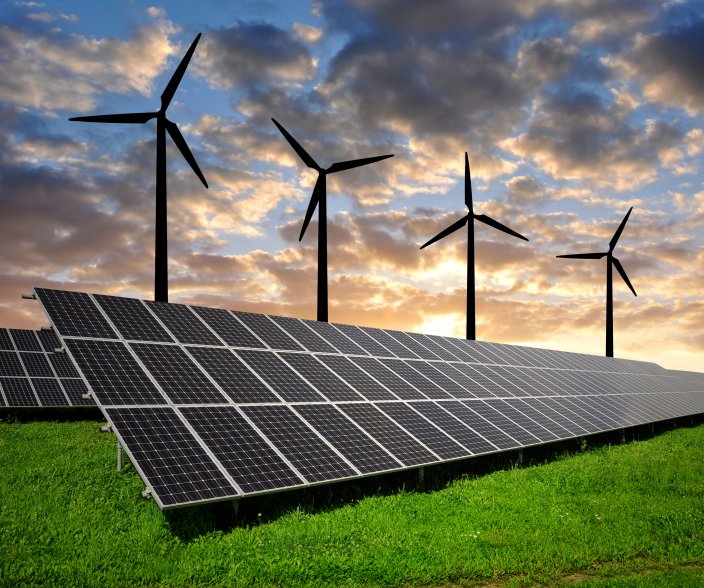 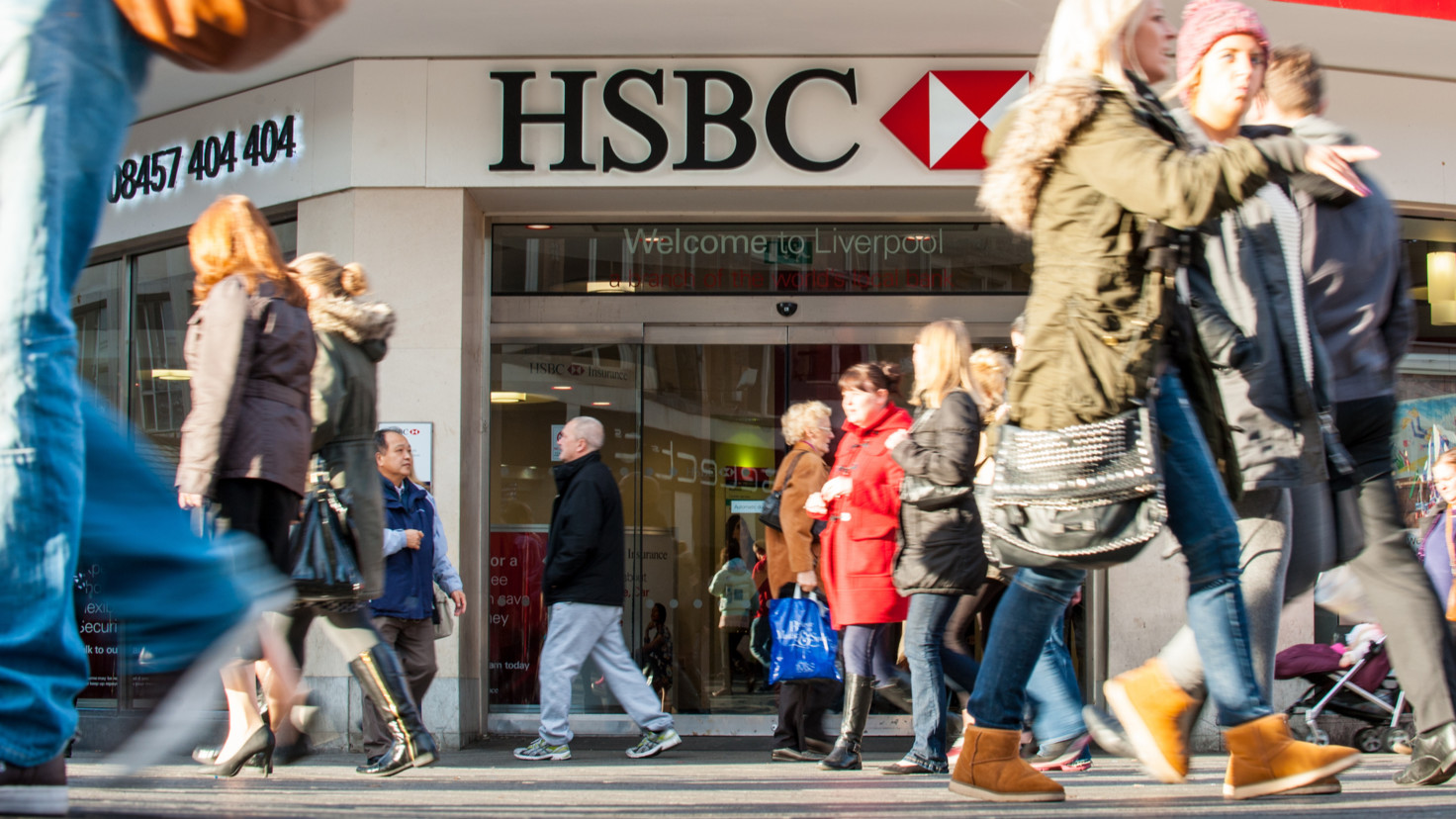 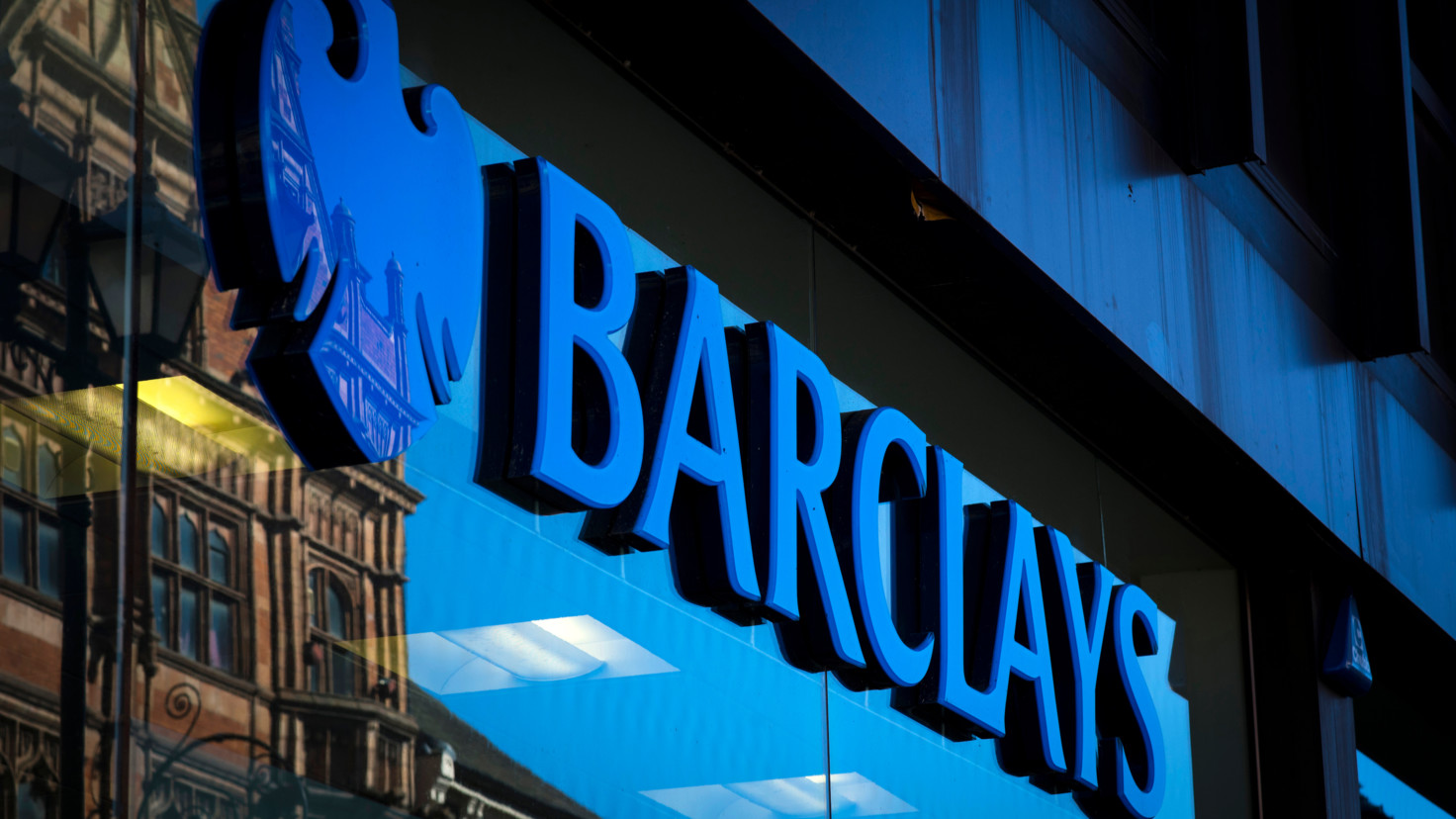