Tomljanović represents Australia when playing and has reached the quarter finals in Wimbledon. She has also won four singles and three doubles titles on the ITF Women’s World Tennis Tour, which was previously known as the ITF Women’s Circuit.

On Twitter, BTC Markets said it feels Tomljanović moves as fast on the court like crypto does on exchanges. It added that she also “encapsulates the promise and potential of Australia”.

To celebrate the sponsorship, BTC Markets ran a competition to give away two free tickets to see Tomljanović play in the Sydney Classic on 11 January. Tomljanović won the match, beating Slovak qualifier Anna Karolina Schmiedlova.

Is this the first-time tennis and crypto have united?

However, it could be argued that the worlds of crypto and tennis have already intertwined. In October 2021, the Davis Cup, the World Cup of Tennis, signed a deal with Chiliz, the global blockchain providers for the sports industry. The deal meant that the Davis Cup was the first tennis brand to partner with fan engagement and reward app Socios.com.

The $DAVIS Fan Token will give “tennis fans worldwide, unprecedented access to the tournament widely known as the World Cup of Tennis”, according to Chiliz.

Engagement opportunities are also available with the $DAVIS Fan Token, as holders will be included in votes on several initiatives and be able to take part in interactive polls.

The $DAVIS fan token will also allow fans to compete with other supporters, as they will be able to take part in quizzes and competitions with other fans from around the world.

Competitors will be placed on a global leader board and can earn real-life and digital club-related prizes. The fan token will also give holders access to the Token Hut, Socios.com’s geo-location, augmented-reality feature.

Tom Brady receives Sportsperson of the Year award presented by FTX
The material provided on this website is for information purposes only and should not be regarded as investment research or investment advice. Any opinion that may be provided on this page is a subjective point of view of the author and does not constitute a recommendation by Currency Com Bel LLC or its partners. We do not make any endorsements or warranty on the accuracy or completeness of the information that is provided on this page. By relying on the information on this page, you acknowledge that you are acting knowingly and independently and that you accept all the risks involved.
$50
WELCOME BONUS
Sign up 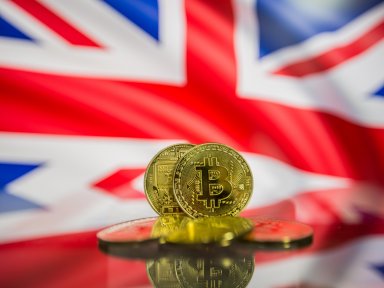 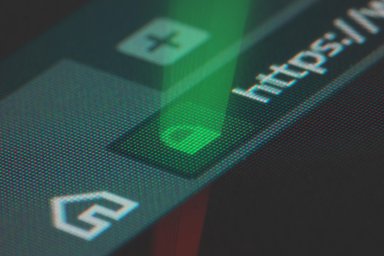