US senator Kelly Loeffler, who until recently was chief executive officer of the crypto futures exchange Bakkt, has been appointed to a key senate committee.

Representing the state of Georgia, Loeffler will join the Senate Agriculture Committee, which oversees the Commodity Futures Trading Commission (CFTC).

Although initially struggling, Bakkt saw a marked rise in trading volume as 2019 wore on. With the backing of heavy hitters in the financial industry, Bakkt has helped legitimise the trading of digital assets and propel the market for crypto derivatives.

Furthermore, it is hoped that Loeffler will encourage a positive approach towards digital assets in her position helping to oversee the CFTC. The regulator’s mission statement regarding cryptos is: “to foster open, transparent, competitive and financially sound derivative trading markets and to prohibit fraud, manipulation and abusive practices.”

Loeffler’s presence could balance the CFTC’s attitude which is unsurprisingly affected by the numerous fraud cases it is forced to deal with. Only this week the regulator filed a motion in a New York court hoping to track down a Benjamin Reynolds, who is accused of orchestrating a crypto Ponzi scheme worth over $140m (£107m €125m).

The appointment of the rookie senator has not been universally welcomed, however. There are concerns that as Loeffler’s husband, Jeffrey Sprecher, is the founder and CEO of Intercontinental Exchange, which is one of America’s largest exchanges, there is an innate conflict of interest.

Responding to these concerns Loeffler stated that she is committed to comply with “both the letter and the spirit of the Senate’s ethics rules” and confirmed that she would recuse herself if necessary, on a case-by-case basis.

FURTHER READING: Crypto derivatives: Everything you need to know 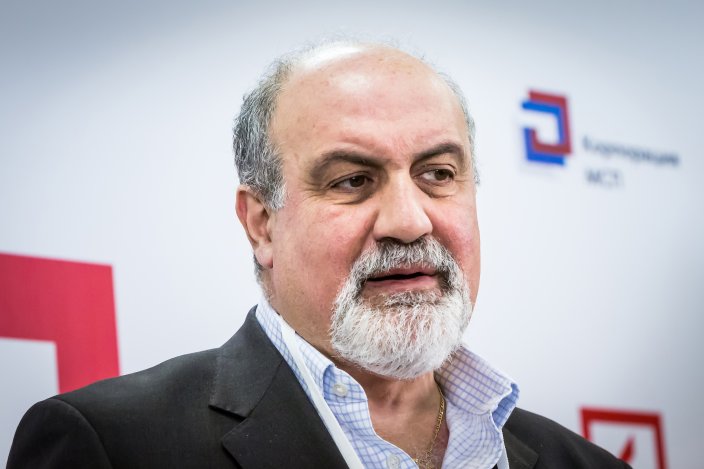