Both Bitcoin and Ethereum have their own cryptocurrency coins, but there are differences between them – we look at how they compare

Blockchain technology and its seemingly endless usefulness seems to be the next big thing. 0'>Bitcoin and 0'>Ethereum, as two of the major players in the field are often mentioned, but how do they compare? Let’s take a closer look at Bitcoin vs Ethereum:

Both 0'>Bitcoin and 0'>Ethereum are built on blockchain technology. This is essentially a type of spreadsheet that contains details of transactions – an electronic ledger.

Each new transaction creates a new “block”, with a unique cryptographic hash of numbers and letters containing digital information about the transaction. The blocks are created by an army of computers called nodes that must solve complex cryptographic puzzles to approve transactions. Once a puzzle is solved, the solution is shared with all the other nodes in the network. The solution is then verified by the network and this block added to the chain of blocks – the blockchain.

While the information in the individual blocks of the blockchain is public, i.e. visible to all, once created it can’t be edited. This makes it extremely secure.

Probably the most interesting fact is that the blockchain ledger technology used by both Bitcoin and Ethereum is decentralised, meaning that they aren’t controlled in a central location, such as a bank.

Instead, they use Distributed Ledger Technology (DLT) meaning the data is distributed across the vast network of computers (nodes). With no third party to pay, costs are far cheaper and with numerous safety measures in place, the system is both transparent and secure.

Both Bitcoin and Ethereum have their own crypto coins.

Bitcoin (BTC) is its own cryptocurrency and can be readily bought using fiat money via cryptocurrency exchanges, brokers, exchange platforms and even Bitcoin ATM machines.

Ethereum, on the other hand has Ether (ETH) as its cryptocurrency. Again, Ether can be purchased from exchanges, brokers and exchange platforms and is currently trading at $183.38 (£142.37) per coin.

Both Bitcoin and Ether can be transferred securely and instantly to anywhere in the world with internet access, for little or no cost.

Other uses for Ethereum

However, the important factor to note when comparing Bitcoin vs Ethereum is that the latter is much more than a cryptocurrency and payment facilitator.

Ethereum uses blockchain technology to provide an open software platform that’s open to anyone to build on. Developers can utilise the technology and programming language, Solidity, to create smart contracts; self-executing agreements that can facilitate the transfer of money, content, property or anything of value, provided set parameters have been met.

Ethereum users can also write their own decentralised applications (dApps) which can be thought of as a blockchain enabled website. By connecting their dApp to the blockchain via a smart contract, users will know that their code is run exactly as written, with no threat of interference or censure. The dApps currently running on the Ethereum platform range from online shops job market websites, identity management platforms and games.

To run your dApp on Ethereum requires payment in the form of Ether. Indeed, rather than being viewed just as a cryptocurrency, Ethereum likes to think of Ether as a “fuel” or “digital oil” for the decentralised apps on the network. Each action that Ethereum runs takes a different amount of computational power; so, the longer it takes to run, the more Ether you are charged.

Anyone can volunteer their computer to become a node in a process called “mining”. While they aren’t paid, successful miners are rewarded with either Bitcoin or Ether for their trouble. But while this was lucrative in the early days of both Bitcoin and Ethereum, mining has become much more complicated.

Building a “mining rig” will cost between $3,000-$10,000 and require a lot of power; indeed, MarketWatch estimated that to mine a single Bitcoin in the US could cost upwards of $3,000 in electricity alone. Bitcoin has also fixed its total number of coins that will ever exist at 21m – with just over 18m already mined – and halves its reward every four years as the coins become scarcer.

Mining Ether requires almost the same process as Bitcoin, although a different rig is required by miners. However, there is no cap on the number of Ether that will exist.

From having to spend 10,000 coins to buy one pizza just eight years ago, Bitcoin has come a long way. These days not only can we send the digital currency in an instant, we can even pay for things with increasing numbers of retailers, restaurants and service providers now accepting both Bitcoin and Ether.

Children’s charity UNICEF has pledged to accept donations in both Bitcoin and Ether to its Cryptocurrency Fund.

Interestingly, Starbucks, Whole Foods and Nordstrom will also accept Bitcoin payments. But to do so, users must sign up to the Spedn app, powered by the Flexa Network, an Ethereum-based payment network similar to Visa, but used for spending cryptocurrency.

Currently, one Bitcoin is worth 47.14 Ether, or conversely, one Ether is worth 0.21 Bitcoin.

Litecoin, Ripple, Monero, Stellar, Binance coin, Dash, Nano are just a few of the alternative crypto coins, or altcoins on the market.

Imitation is the sincerest form of flattery and NEO, otherwise known as the Chinese Ethereum is probably its greatest fan and rival. Not only does it have the same aim, to automate the management of digital assets through smart contracts, but it’s faster and has the support of the Chinese government, to boot.

However, unlike Ethereum, NEO is regulatory compliant, in that it has to ensure every entity using the platform has a verifiable digital entity, something that not everyone will be keen on.

Looking at the cryptocurrencies’ market share, interestingly, at the start of 2017 Bitcoin had 87 per cent of the total cryptocurrency market value, while Ether had just 4 per cent, things changed as the year went on. By mid 2017, Ether had rocketed to 32 per cent of the total market with Bitcoin plummeting to 38 per cent. However, today Bitcoin accounts for 70 per cent with Ether occupying 8 per cent.

While all cryptocurrencies are unpredictable, we know that if the demand for Bitcoin exceeds the rate at which it is produced, the price will increase. Ether currently has no issuance limit, although co-founder Vitalik Buterin brought in an Ethereum Improvement Proposal in 2018, aiming to cap the number of coins at 120m.

As we can see, the question of which is better is like comparing apples with oranges. While both platforms have their own cryptocurrency in Bitcoin and Ether, Bitcoin’s focus is on payments and peer-to-peer lending, while Ethereum is offering its ledger technology to developers and businesses to use to build new programs. Where Bitcoin could be likened to an app on a smartphone, Ethereum is like the App Store, where developers can create their own dApps to run on the network.

Bitcoin certainly dominates the crypto coin market at the moment and is the better-known name, but many believe Ether, being six years newer and further developed could be the rival that will eventually overtake it. That said, as each of the platforms focus on different things there is undoubtedly room for them both.

And one thing’s certain: with everyone from the advertising industry to music moguls, banks to pharmaceuticals examining how they can use blockchain to track goods and verify and streamline supply chains, we can see that the future of blockchain technology is undoubtedly very bright. 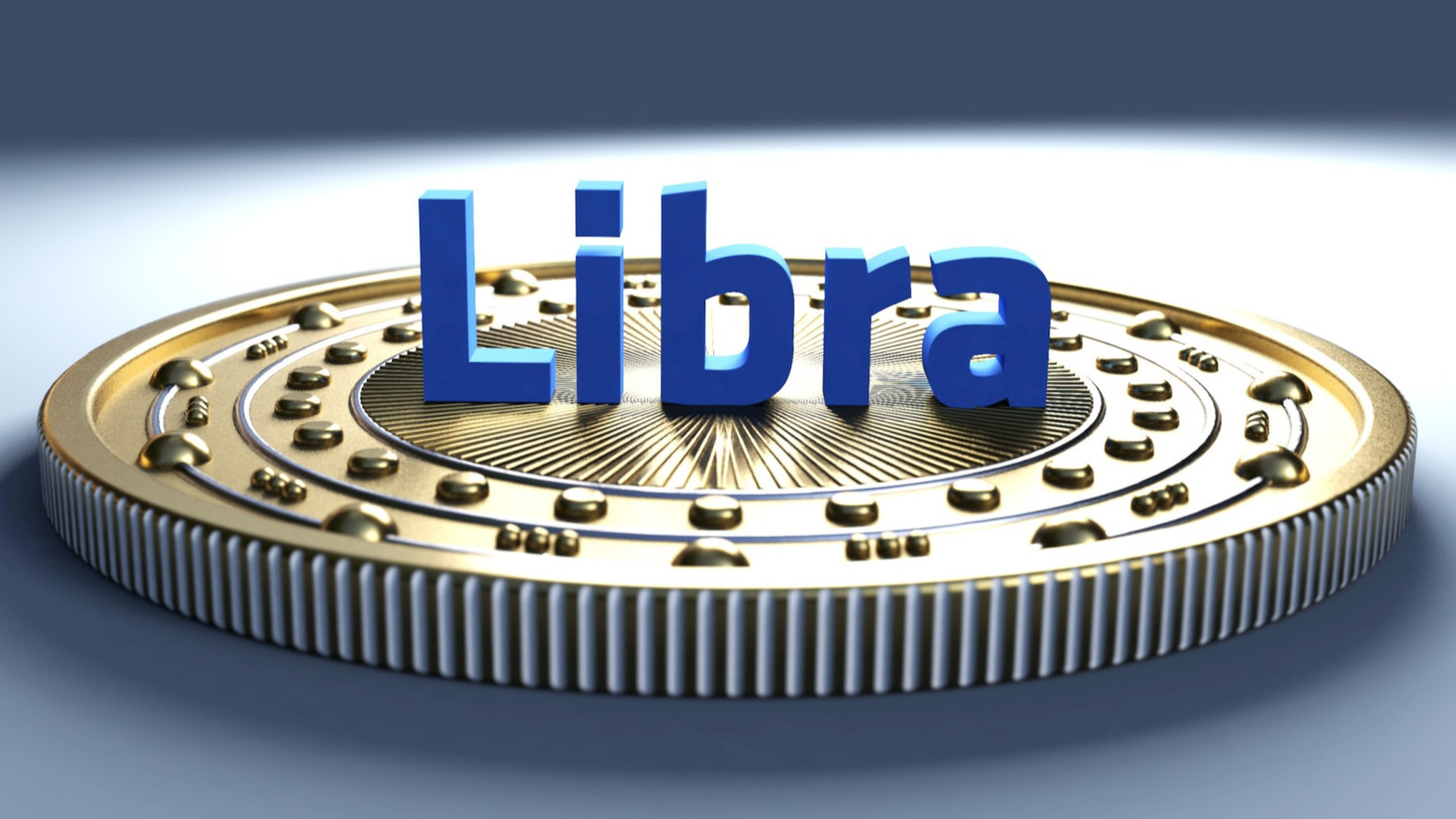 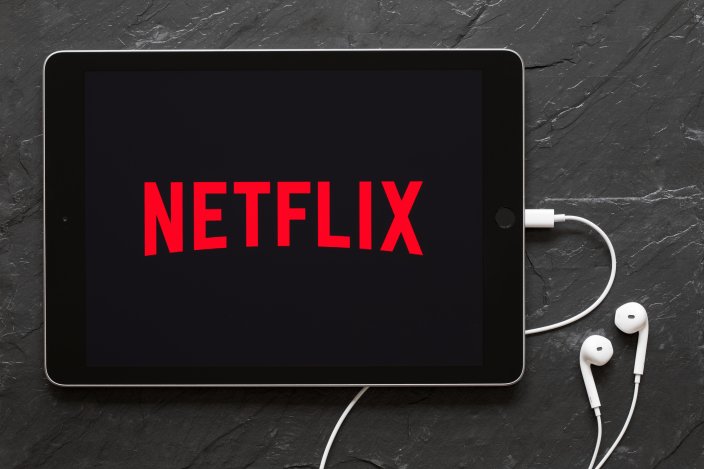 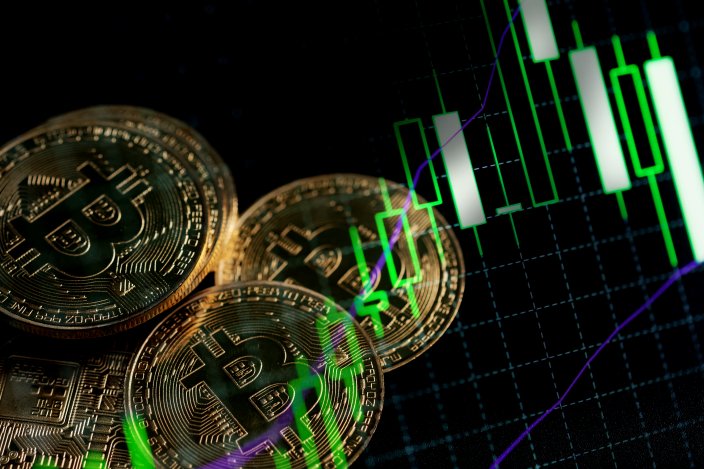