Miami-based NFT startup Yuga Labs has raised $450m (£341m) in a seed funding round to scale its fast-growing team and build its media empire around gaming and the metaverse.

The round was led by Andreessen Horowitz’s venture capital firm a16z, with participation from investors such as Animoca Brands and its subsidiary The Sandbox, LionTree, Sound Ventures, and Thrive Capital, as well as crypto firms FTX and MoonPay, among others.

The team behind Bored Ape Yacht Club (BAYC), which surpassed a $4bn valuation following the funding round, said it will use the fresh capital to scale its team and “attract the best talent across creative, engineering and operations functions, and for joint ventures and partnerships it has planned."

Building the metaverse and "a lot more to come"

The announcement comes just a few days after Yuga Labs announced a new teaser for its new metaverse project called “Otherside”, which is set to debut in April, exactly one year after it launched Bored Ape Yacht Club.

It's understandable why the startup would want to build on the momentum it created with BAYC, as the NFT project continues to draw in interest from celebrities such as Paris Hilton and Enimen backing its NFTs. According to data by DappRadar, the BAYC has hit a total trading volume of $1.41bn, with several of its pieces trading for over $1m.

“Already, a new economy is possible with the IP of Apes, Punks, and Meebits, owned by the community,” said Nicole Muniz, CEO of Yuga Labs.

“The possibilities for blockchain’s impact on culture are endless, and so we are building a beautiful, interoperable world for people to explore and play in. There’s a lot to come.”

“With this investment, Andreessen Horowitz is helping to establish a next-gen platform for the future of NFTs, gaming and entertainment,” PJ Cooper, a UK-based independent NFT artist and developer of the Pandimensionals.io, told Currency.com.

“With ambitions to construct a media empire that is owned and operated by players themselves, we will start to see the decentralised value proposition of cryptocurrencies and NFTs become truly fulfilled."

Footballer Neymar Jr buys two Bored Ape Yacht Club NFTs
The material provided on this website is for information purposes only and should not be regarded as investment research or investment advice. Any opinion that may be provided on this page is a subjective point of view of the author and does not constitute a recommendation by Currency Com Bel LLC or its partners. We do not make any endorsements or warranty on the accuracy or completeness of the information that is provided on this page. By relying on the information on this page, you acknowledge that you are acting knowingly and independently and that you accept all the risks involved.
АWin-Win
referral programme
Learn more 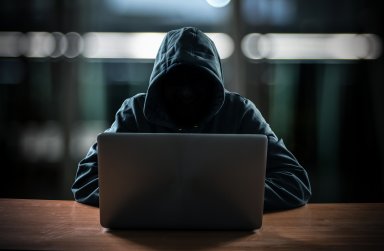 UK’s Financial Ombudsman warns of a rise in crypto scams 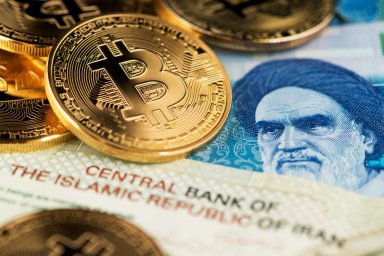 Iran looks to cryptos to skirt US import sanctions