New protocol aims to give more power to the individual miners

The company behind one of the largest Bitcoin mining pools, Braiins, has released a core specification that it claims could have a transformative impact on the way that Bitcoin mining operates.

In particular it hopes to address a key concern about how the emergence of mining pools has concentrated power over the cryptocurrency into the hands of a small cluster of groups.

Braiins claims that the new spec, named Stratum V2, will not only democratise Bitcoin group mining, but will also make the cryptocurrency more secure and the mining process more efficient. It has worked on the specification with fellow mining group Corallo, whose BetterHash programme, a plan to combat the centralisation problem in mining pools, was released last year.

Many Bitcoin miners work in pools, with the concept that when one of the miners is successful the whole group benefits. More recently weighted mining pools, where the Bitcoin earned by their miners is redistributed based on mining power contributed, have emerged. The pools have been so successful that according to recent data from Blockchain.info, three mining pools control over 50 per cent of Bitcoin's mining power.

What Stratum V2 attempts to achieve is to upgrade the way that transactions are assigned to a block. Currently when one of the miners in a pool wins a block it is the entire pool decides which transactions go into that block. Bitcoin experts worry that these centralised entities could use this power to censor transactions they don't like.

To counter this Stratum V2 supports “job negotiation” which changes the focus so it is now miners, not the pools, who decide which transactions are assigned to the block.

If adopted the initiative will also mean that miners, rather than mining pools, will be able to vote on protocol upgrades to Bitcoin.

The specification has already received an enthusiastic response from some Bitcoin champions. “If this protocol does everything it promises, ‘mining centralisation’ as an argument will be completely dead,” Bitcoin developer and educator Jimmy Song said.

Whether the Stratum V2 is a success or not depends on how many mining pools adopt its protocol. Braiins believes there are incentives to follow it as it will save them money and prevent attacks that could cause them to lose rewards. Yet whether mining pools will agree to a decentralised approach remains to be seen.

Co-CEO of Braiins Jan Capek expects it to take at least 12 months for mining pools to adopt the protocol.

“Getting everybody on board is a matter of realising the benefits on the security and efficiency side, which in turn leads to saving some operational costs,” he said. 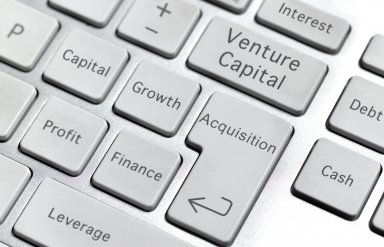 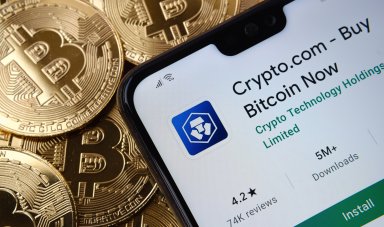 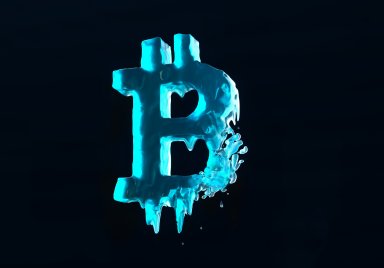