Brent oil technical analysis for March 9 to 13: price likely to pull back to $40 this week

A recovery is expected but it may be long and difficult.

First, it was coronavirus that hammered crude oil prices, as the markets worried about slowing demand from China, one of the worst-hit by the virus and the largest importer of oil. If that was not enough, the markets were hit by another blow, when Russia and OPEC, led by Saudi Arabia, could not arrive at an agreement to slash output to support oil prices.

Russia’s refusal to cut oil production resulted in a sharp reaction by Saudi Arabia. The oil-rich nation decided to boost production by about 1.3 million barrels per day (bpd) and simultaneously, it cut the official selling prices of April. This double whammy resulted in one of the worst falls in crude oil since the gulf crisis.

The short-term fundamentals of Brent oil look extremely bearish but OPEC and Russia may arrive at some middle ground in the next few days to support oil prices. However, a sharp ‘V’ shaped recovery is not expected, and the climb back upwards is likely to be a long and arduous one.

While the fundamentals are looking weak, let’s study the Brent oil weekly chart to see what the technicals project.

Brent oil is in a state of panic as it has opened with a massive gap down. In the past few weeks, oil has slipped from a high of $70.59 to a low of $31.33, which is over 55 per cent fall in a short span of time. This sharp pace of decline has pushed the RSI deep into oversold territory, which indicates that the selling has been overdone in the short-term.

If the bears sink the price below $28.62, we anticipate further selling. The next support would be at the psychological levels of $25 and below it $20. The Brent oil weekly chart shows a strong downtrend but the selling looks overdone. Let’s analyse the Brent oil daily chart to see if we spot any possibilities of a reversal.

Brent oil opened the week with a massive gap down. This shows that the traders reacted negatively to the events over the weekend. Sometimes, the initial reaction to the events at market opening is driven by emotion and margin selling.

The bulls make use of this negative sentiment to buy if they believe that the selling has been overdone and a pullback is around the corner. Bottoms are usually formed during times of panic. With today’s fall, the RSI has plunged into deeply oversold readings.

The bulls have purchased the initial dip but it would be interesting to note whether they can sustain the higher levels, because we expect the bears to sell aggressively and short-term traders to book profits close to current levels. This might lead to a few days of volatile range-bound action.

Do we spot a trading opportunity in Brent oil this week? Let’s find out.

Brent oil analysis: how to trade it

The trend is clearly down but as there is a strong support at $28.62, we suggest traders wait for declines to $32 levels to buy. The stop loss can be kept at $28. On the upside, it is expected that bears will sell aggressively close to $40. This can offer a short-term trading opportunity, but the position size should only be about 50 per cent of usual because this is a counter-trend trade. As the price moves up, the stops can be trailed higher to reduce the risk. 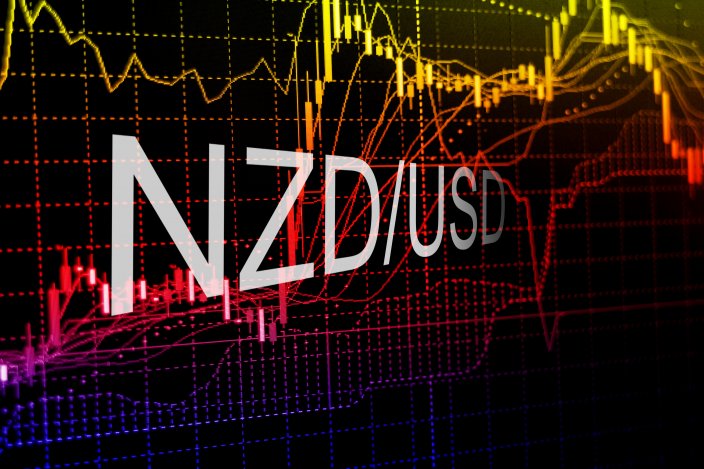 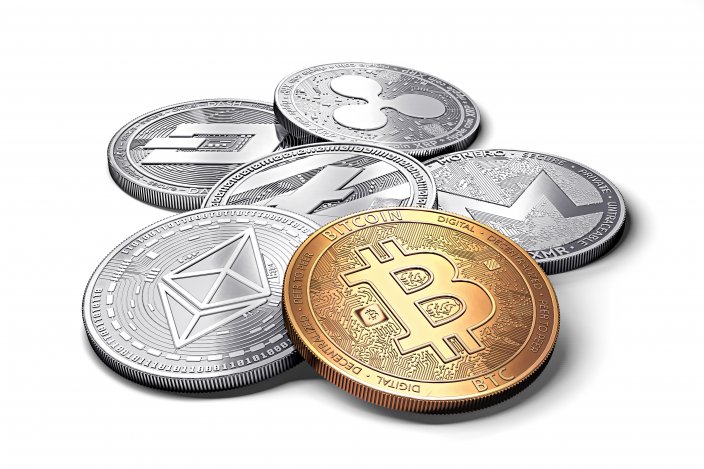 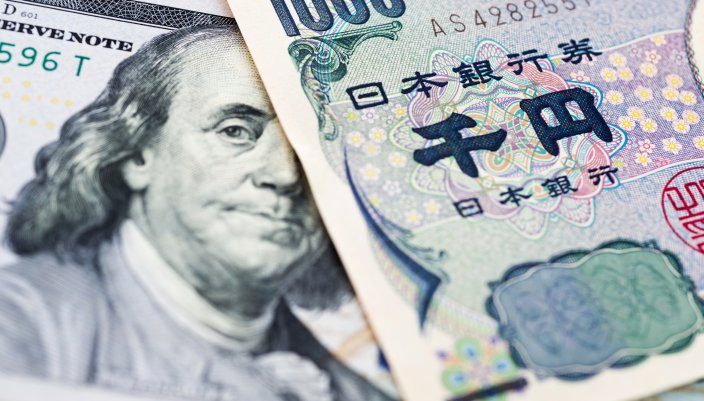