Why is BTC to EUR pair important to traders?

Every year, the number of European Union citizens interested in cryptocurrency trading grows. Since its inception in 2009, Bitcoin (BTC) has proved to be the no.1 cryptocurrency in terms of market capitalisation and value. The Eurozone’s Euro (EUR), in turn, is one of the world’s major currencies and the second-most traded currency globally.

The crypto market is extremely volatile, which provides huge potential for speculation. The BTC to EUR pairing is one of the most popularly traded crypto-to-fiat currency pairs in the world.

BTC to EUR trading: the ultimate way to invest in Bitcoin

Although the volume of Bitcoin to Euro trading is lower than its American counterpart BTC to USD, it is steadily growing. The BTC/EUR and vice versa account for almost five per cent of global Bitcoin transactions.

Bitcoin traders can always profit from BTC price swings. You can either go long or short, depending on Bitcoin to EUR’s price movement, and benefit from the price difference.

With Bitcoin hitting new heights in 2021 and Bitcoin futures volume rapidly increasing, the growth of the currency pair looks set to increase in the years to come.

Convert BTC to EUR at Currency.com and trade it with 100x leverage and tight spread.

Why trade BTC to EUR with Currency.com

Stop paying more to trade BTC. Start with as little as 0.002 BTC and enjoy the power of 100x leverage.

Instantly buy tokenised assets with Bitcoin and at competitive prices. Store your holdings safe and transfer with ease.

Bitcoin is the foremost cryptocurrency in the world. Decentralised at its core, Bitcoin transactions do not require a middleman, meaning no banks or other authorities are involved. In addition to being an alternative payment network and a store of value, Bitcoin offers great opportunities for traders.

Launched at the first cryptocurrency exchange BitcoinMarket.com in April 2010, Bitcoin’s starting price was $0.003 (€0.0026). Later on, the BTC price rate increased dramatically, bringing more than 1,000 per cent earnings to its initial owners.

Follow the Bitcoin price chart live at Currency.com to spot the best opportunity to enter a trade.

In the Bitcoin to EUR pair, BTC is the base currency and the EUR is the counter currency, which means the chart shows how much Bitcoin is worth measured against the Euro.

The Euro is the official currency of the European Union. It has been adopted by 19 of the 27 Member States, who are thus part of the Eurozone. It is currently the second-most influential currency in the world, representing about 32.3 per cent of international foreign currency reserves held by central banks.

The value of the Euro is directly affected by the European Central Bank’s policy and decisions regarding the interest rate. Outstanding political events, GDP and inflation numbers, economic growth forecasts could also affect the value of the Euro.

Those interested in Bitcoin to Euro pair trading should keep a close watch of crypto market news as well as major political and economic events in the Eurozone. 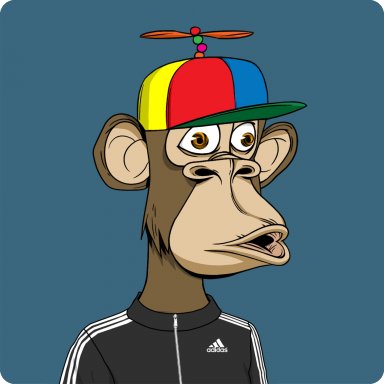 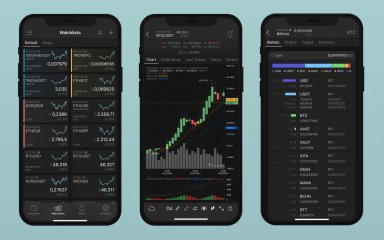