A financial bubble is an event that can only be described as a bubble when looking back at it. In the past financial bubbles have led to deep and long-lasting economic recessions.

Before investing in any asset, it is important to be aware of the warning signs of a bubble. If you sell at the right time in a bubble’s cycle you can make a profit. The question is knowing when to sell and when to buy.

What is a bubble?

A financial bubble will normally begin when the price of something starts to go up. As more and more investors buy it – whether it’s a share, security or cryptocurrency – the price will quickly rise.

Generally, the quicker the price of something rises, the more volatile the asset becomes – and this can be a sign that a bubble is forming.

Bubbles start because speculation pushes up the price, so it’s not necessarily based on anything tangible – such as the company’s value. This means the asset is more likely to be overpriced and the bubble will eventually pop when it is sold, causing prices to decline.

A bubble is normally followed by a spectacular price crash.

Box out Meaning of a bubble:

A bubble is a way of describing an asset where its price has become overheated and is likely to fall rapidly, hence the phrase “the bubble has burst”. It also refers to the mentality of investors who buy the asset as existing slightly outside of normality for example, “living in a bubble”. 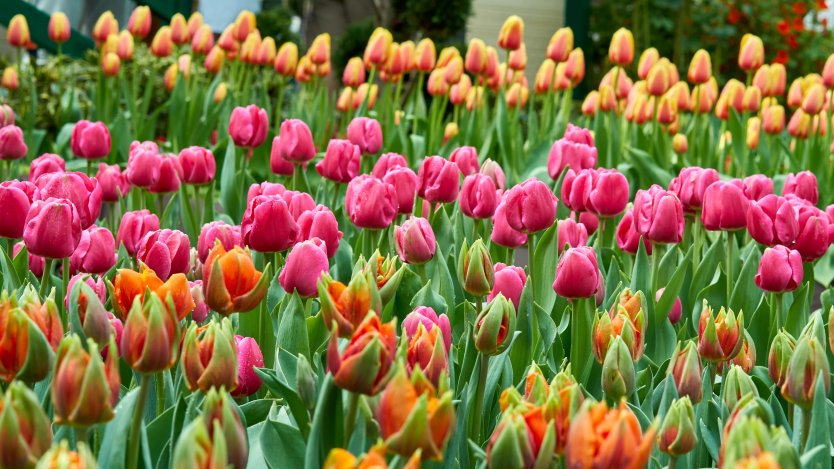 Tulipmania was one of the first bubbles. This happened in Holland during the 17th century. . Speculation led to the price of tulip bulbs rising so much that they became worth more than five times the average annual salary.

The South Sea Bubble in the UK took place in the 18th century and was a giant Ponzi scheme.

Other well-known bubbles include the dotcom bubble where stocks in internet and IT companies rose by more than 400% during the late 1990s and early noughties, only to dramatically fall by the autumn of 2002.

There was also a huge rise in the price of shares on the New York Stock Exchange before the Wall Street Crash of 1921.

A run on the Tokyo Stock Exchange in the late 1980s was also a bubble that later became known as the Japanese asset price bubble.

For a bubble to form, investors will have to suspend their own disbelief. Experienced investors will normally prefer to buy into an asset when its price is not rising.

A dramatic rise in the price of a share would normally set alarm bells ringing but behavioural experts believe that in certain circumstances, groupthink takes over and investors will plough in.

Some explanations of stock market bubbles see them as part of the economic and trading cycle and that the nature of investing in any asset makes risk-taking inevitable.

Is a bubble damaging?

It depends on what causes the bubble to burst, how widespread it is and how much debt has been used to buy the investments in the bubble.

For example, a bubble in the housing market would have been fuelled by debt – mortgages or loans – so a house price crash could cause a recession.

In Japan, the bursting of both equity and property values during the Japanese asset price bubble between 1989-1992 led to a long period of stagnation.

In the US, the bursting of the residential real estate bubble in 2008 led to a recession and many homes were repossessed.

There are effectively four different types of bubbles. 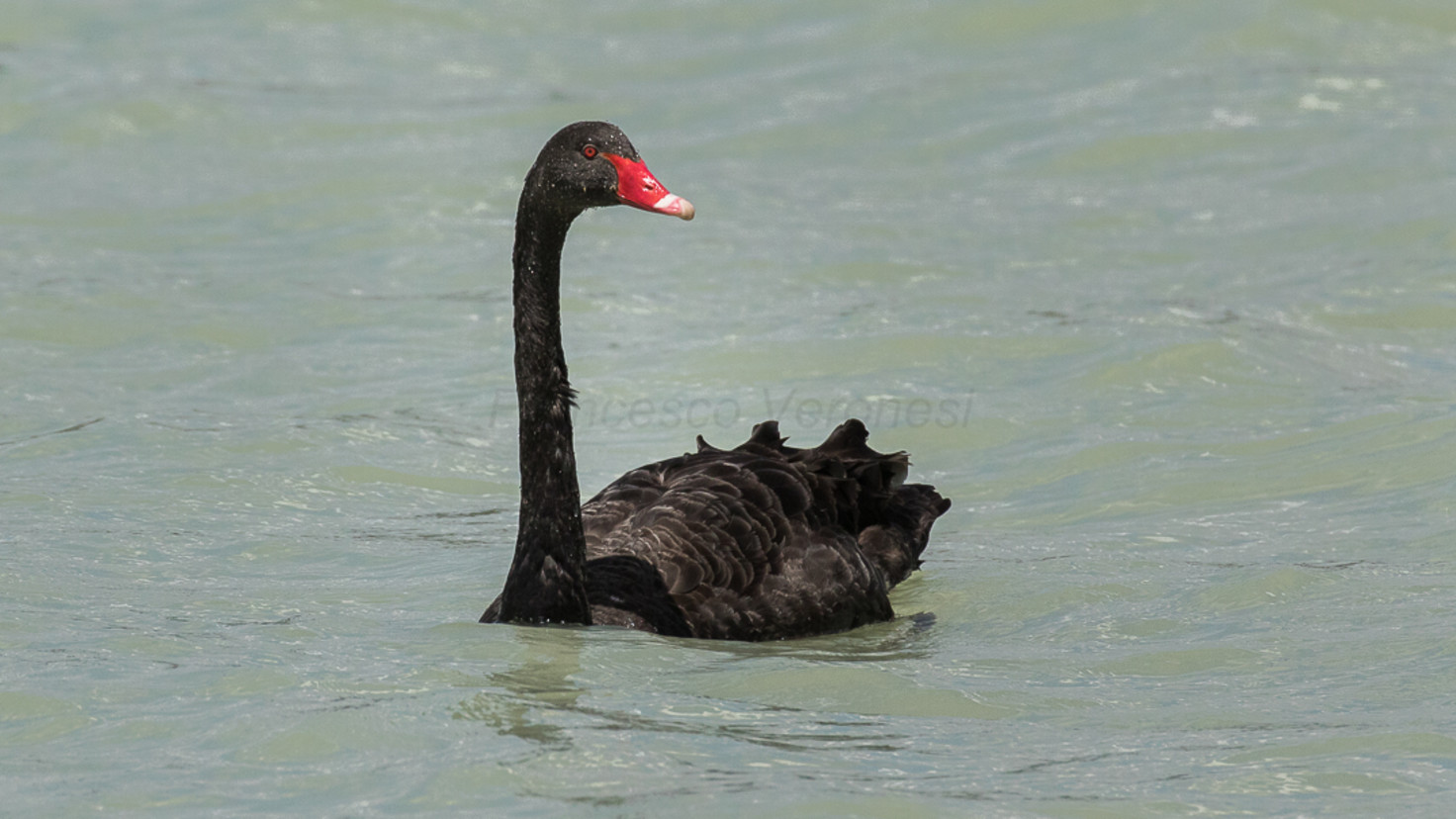