The new platform, called Molnia Electronics, will sell big Asian brands, such as Toshiba, to Russia.

AliExpress’s Russia representative, Anton Panteleev, told RBC that Molnia Electronics will have a separate webpage tied to the main site. It will be operated by Zundao Group, an international company formed in 2006 to manage sales of electronics goods produced by Chinese tech giants and promote its own brands.

Zundao works directly with brands such as Xiaomi,Toshiba, Meizu, DJi, and others. Toshiba TVs were popular in Russia until supplies were suspended in 2015.

According to RBC, its annual sales reach 20 billion roubles ($308.6 million). Now the company is partnering with Russian firm Ruston to solve certification and customs issues.

Electronics are the most popular category of sales on AliExpress Russia, with goods and accessories ranked as second, RBC says.

Alibaba Group, the Chinese giant that owns AliExpress, posted strong performance figures for the second quarter of 2019 despite the trade war with the US. Quarterly revenue reached $16.7 billion, a year-on-year increase of 42%, while net profits reached $3.1 billion. 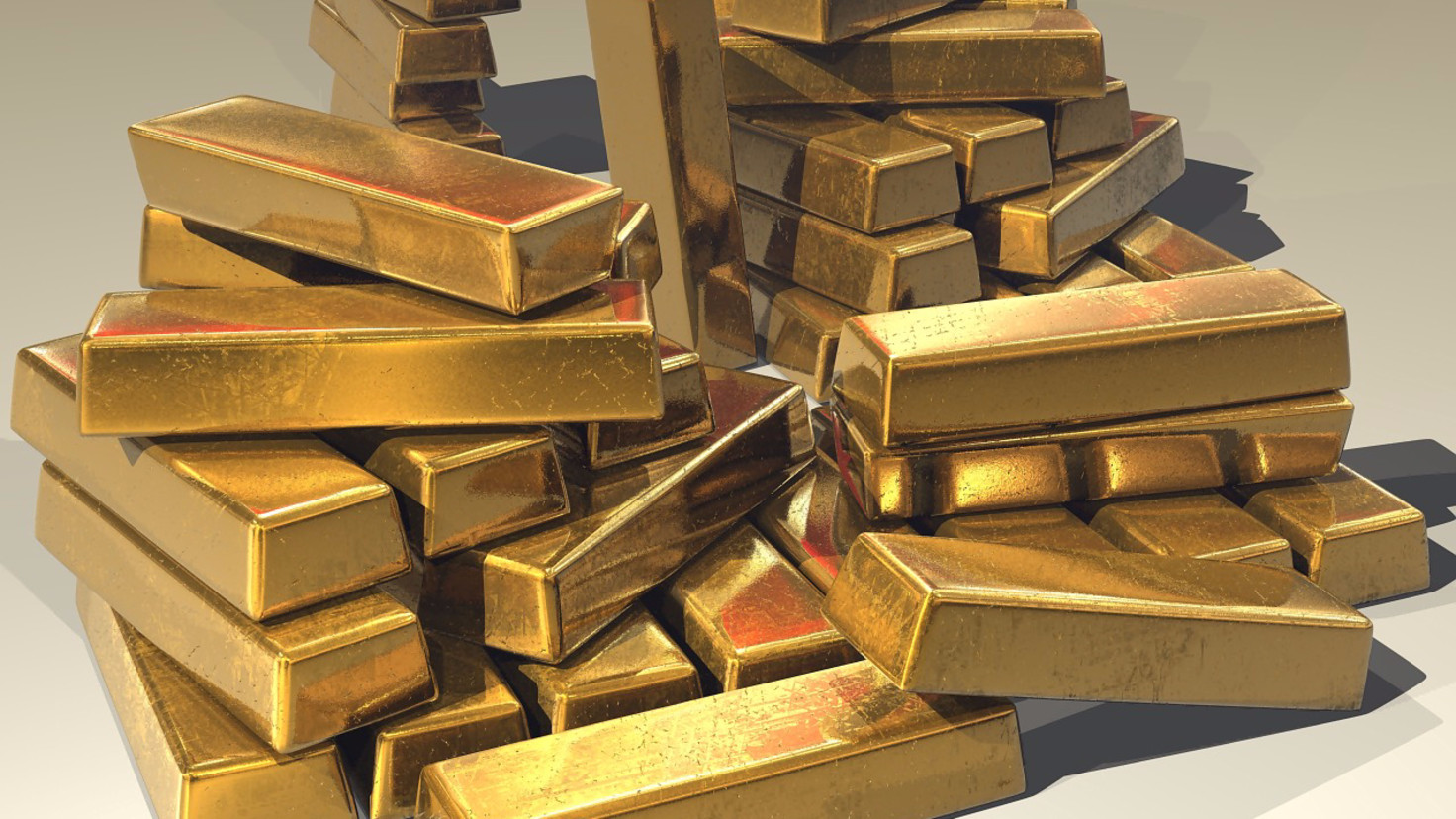 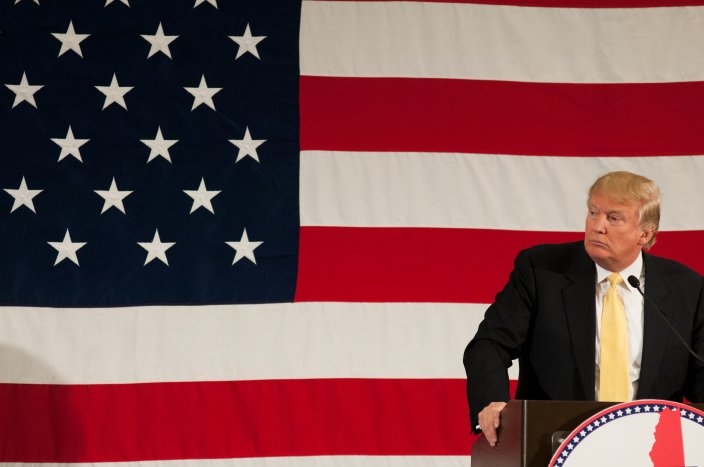 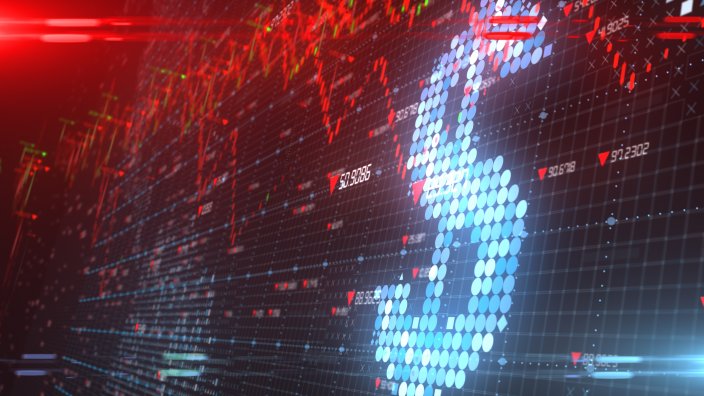 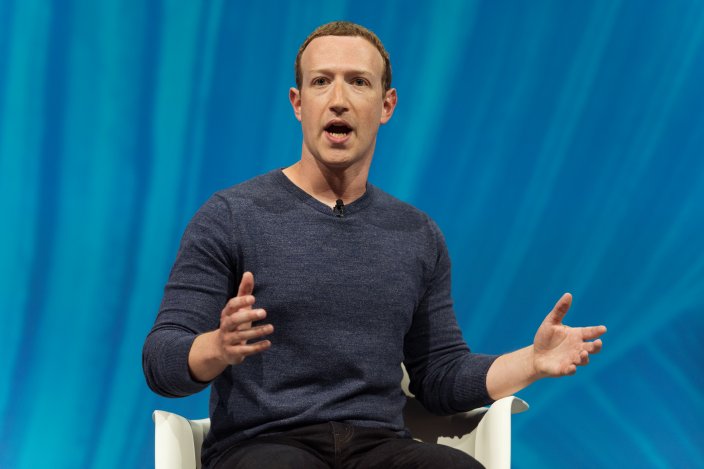