China could launch its own digital currency in 2020

China could launch its own digital currency in early 2020, according to a Chinese investor.

Jack Lee, managing partner of investment firm HCM Capital, told CNBC that China has developed a framework called the Digital Currency Electronic Payment, which would allow its central bank to issue a digital currency to commercial banks and third-party payment networks such as Alipay and WeChat Pay.

“They already have all the system and the network ready. I think you will see it very soon, in the next maybe two to three months,” Lee said on the side-lines of the Singapore FinTech Festival.

The launch could start as a trial, Lee added, saying that the People's Bank of China could use the new currency to further strengthen its oversight over capital flows.

China is not the first country to consider issuing digital currencies. Switzerland’s central bank, and the Bank for International Settlements, which is owned by central banks, are together exploring a blockchain-based digital currency.

Some governments fear that virtual currencies could circumvent capital controls, could be used for money laundering or illegal purchases and could be risky to investors. But so far they haven’t found a way to regulate the sector.

Speaking at the same event, Daniela Stoffel, Switzerland’s state secretary for international finance, said the expected launch of China’s digital currency could push authorities around the world to decide how they want to use and regulate the technology.

“If the governments now realize that this is now really actually happening, and the question and challenges that are implied in an e-currency are now real, I hope this will lend further momentum to decisions on a global basis,” she told CNBC. 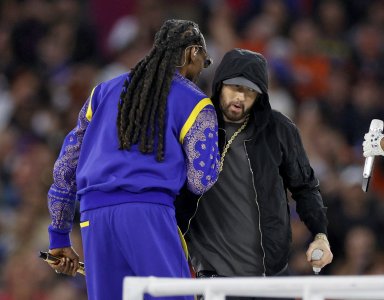 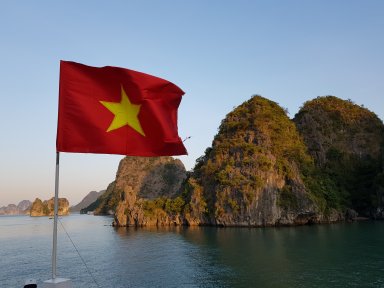 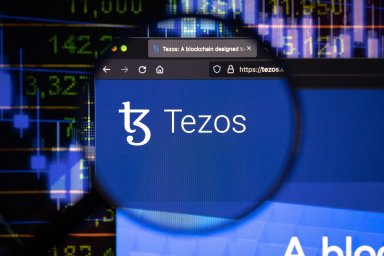 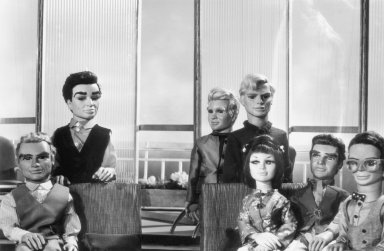 The Sandbox partners with the Thunderbirds