Costco is one of the world’s largest retailers. Find out how the membership-only company grew to be a multinational corporation.

Costco Wholesale Corporation is an US-based multinational with an operating revenue of around $152bn. The company is known simply as Costco and is known for its global chain of membership-only so-called ‘big-box’ retail stores. 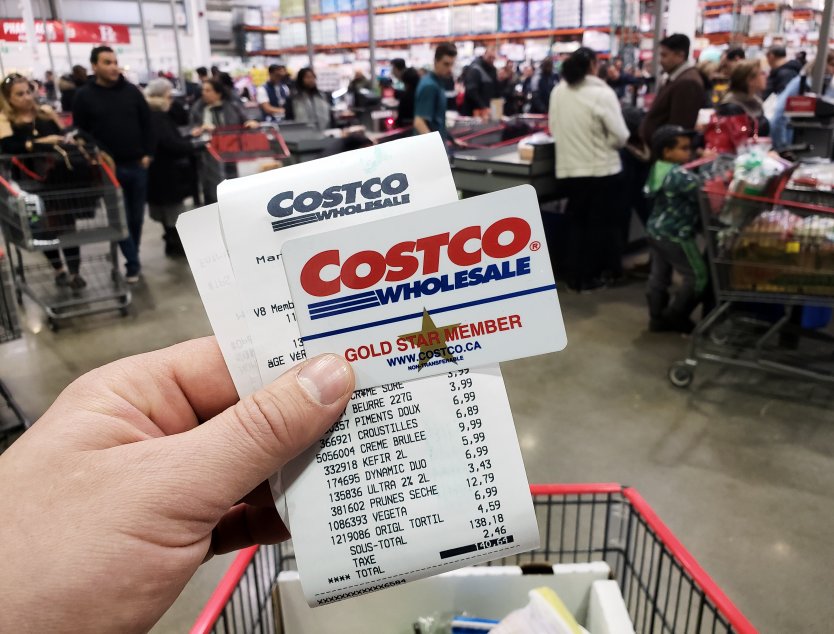 Costco was founded in 1976 and was initially called the Price Club Warehouse. The first store opened on 12 July on Morena Boulevard in San Diego, California.

The first Price Club Warehouse, which is still in use, was located inside a series of old airplane hangars previously owned by Howard Hughes.

In 2021, Costco was ranked 10th on the Fortune 500 rankings of the largest United States corporations by total revenue. 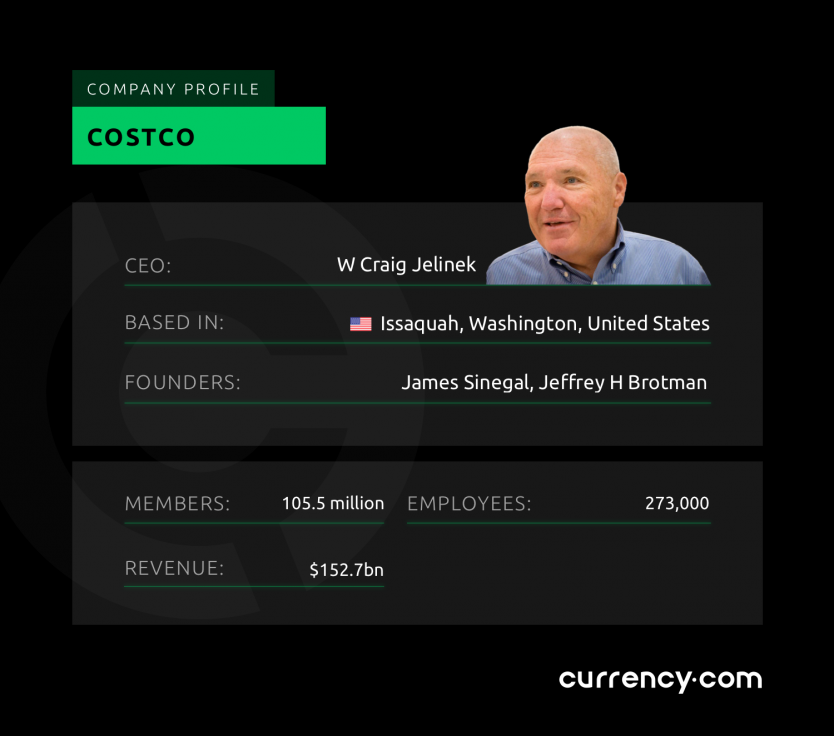 Who owns (the) Costco company?

Costco’s board of directors is chaired by its co-founder Jeffrey H Brotman and includes James Sinegal, co-founder and director.

Costco shares are traded under the ticker COST on the New York Stock Exchange and Costco is a component of the NASDAQ-100, S&P 100 and S&P 500 indices.

What is your sentiment on COST?

Why not give COST a try?

Where is the Costco company located?

Costco’s headquarters is in Issaquah, near Seattle, in Washington state, USA; its own-brand Kirkland Signature label bears the name of its former location in Kirkland.

What does Costco do?

A Costco store will sell items sold in supermarkets except that the stock tends to be sold in bulk. Costco stores are normally located in warehouses with more than 140,000 square feet (13,000 square metres) of floor space.

A Costco store will only tend to sell 5,000 different items at any given time, an average supermarket tends to sell over 50,000.

Costco is one of the biggest pizza sellers in the US with more than 400 Costcos that use robots to help make pizza sauce.

Costco is the world’s largest importer of wines. It sells an estimated $1bn worth of wine, more than any other retailer.

Kirkland is Costco’s own brand, which it uses to sell everything from water to protein shakes.