Bitcoin rose to a high of $44,000 this week after dipping below $40,000 and experiencing its biggest downturn since September, according to data from CoinMarketCap. Bitcoin’s increase of around 3.3% was welcome news to investors who watched the price of several cryptocurrencies slump over the last week.

One factor that has likely contributed to its rally is the news of the rise in US inflation, which rose 7%, marking its highest increase for almost four decades.

The US Labor Department’s consumer price index (CPI) was announced on Wednesday and showed an annual increase of 7% in December, with food, energy and services costs up significantly but still in line with analysts’ predictions and forecasts.

According to Coindesk, in the minutes after the CPI report was released, bitcoin was trading at about $43,900.

Other popular cryptocurrencies such as ether and solana faced a similar decline earlier in the week but have bounced back in price following the news. Ether rose by around 4%, while Terra (LUNA) rose by around 9% over the last 24 hours.

The rise in bitcoin and other cryptocurrencies in relation to the news further cements the idea that digital assets and cryptocurrencies could act as hedges against other areas of the financial market. The US stock market also experienced a pleasing rally in prices.

The spike in inflation could potentially lead to a rise in US interest rates, which are reported to be announced as early as March.

Bitcoin miners are helping the Texas power grid to stabilise 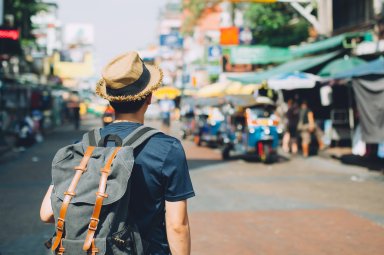 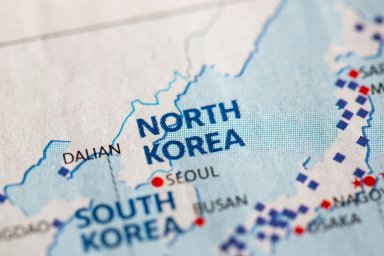