South Korea's biggest cryptocurrency exchange, UpBit, is reeling after a major online heist which saw it lose over $50m (£38.7m, €48.4m) of Ethereum.

The company suspended activities late Wednesday after a message from Lee Seok-woo, CEO of company owner Dunamu, confirmed that the cyber attack had been successful,

Seok-woo added that affected Ethereum owners would have their loses covered the company, but that it would be at least two weeks before they could access their crypto.

All the company’s other cryptocurrency has been shifted to an ultra secure cold wallet (one which is not online) for safekeeping.

There is already speculation as to how the theft could have taken place. UpBit said that the attack occurred during a routine movement of funds from a hot to a cold wallet, which has lead some pundits to argue that the thief must have had some insider knowledge. Other observers have pointed out that North Korea has allegedly been behind several recent cyber attacks on crypto exchanges.

Rumours of the attack sparked a small drop in the price of Bitcoin, though the Ether price is largely unaffected.

Crypto investors are advised to only buy currency from secure and reliable trading platforms, and also to use a mixture of hot and cold wallets for storage.

FURTHER READING: How do you store Bitcoin? 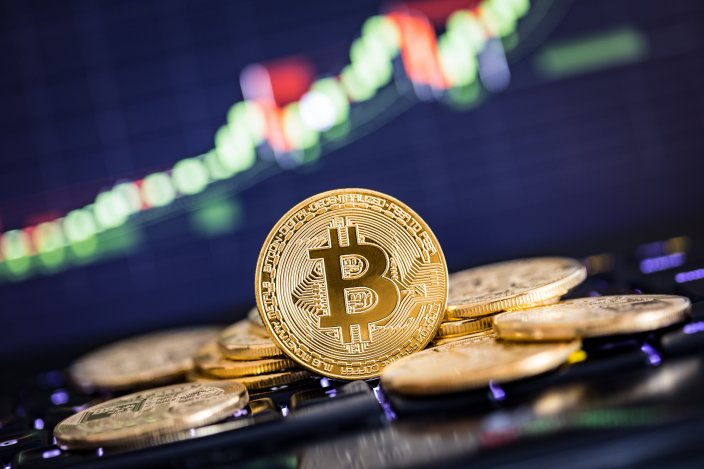 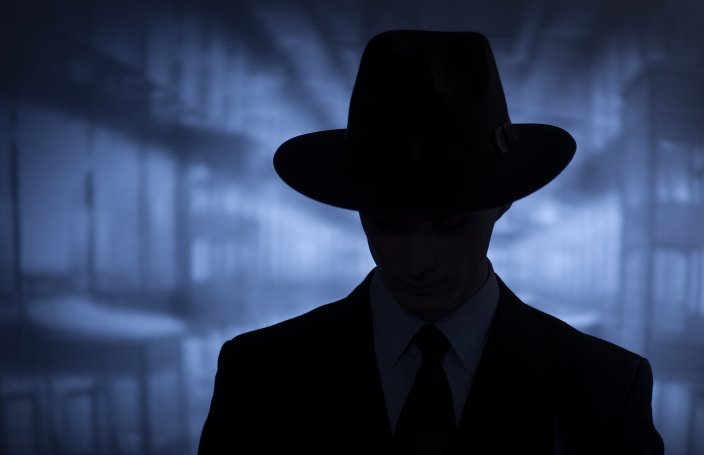