News&Features Features Dead malls: Is this the end for shopping centres?

Dead malls: Is this the end for shopping centres?

The bustling shopping centres of yesteryear are a thing of the past. But what leads to abandoned malls, and can it be avoided?

The floors are empty. Dozens of units are shuttered. A solitary elderly couple are sitting in a tired-looking café, looking at a neglected water feature that hasn’t been turned on for months.

Dead shopping malls are everywhere. Once thriving complexes filled with bustling clothes stores, face-painting displays and candy stalls are now a shadow of their former selves. It might be fashionable to blame the scourge of ghost malls on online behemoths such as Amazon, but the causes actually run far deeper than that.

In this article, we’re going to explore the factors that lead to abandoned malls, and ask whether there’s anything that can be done to save them.

What leads to dead malls?

All too often, malls die a slow and painful death. Back in the 1990s, when retail was booming, a shopping centre may have been left abandoned when a new, shinier complex was built nearby – taking retailers and footfall with it. That threat isn’t there as much these days, but others have taken their place.

The writing is usually on the wall when, one by one, shops begin to close their doors – and finding new tenants proves challenging. Recent figures from Moody’s Analytics show almost one in 10 units in US shopping centres lie empty, a rate that hasn’t been seen since the aftermath of the financial crisis a decade ago. Landlords have been reluctant to slash rates in order to entice new brands, meaning that the industry is often stuck at an impasse. The result: abandoned malls.

Big US retailers that were slow to adapt to online shopping are also beginning to pay the price. They were far behind smaller, more agile startups that were able to offer more personalisation, a wider range of products and better customer service at a fraction of the price. The list of companies that filed for bankruptcy is startling – it’s practically a roll call of the brands you would have seen wandering through a mall on an idle Saturday just a few years ago. Forever 21, Diesel USA, Payless ShoeSource, Sears, Claire’s USA, Toys “R” Us and RadioShack have all suffered financial difficulties, with thousands of stores being shut. These closures have been a key driver in the rise of ghost malls, as huge, empty units mean there’s little incentive for shoppers to return.

It’s a similar picture in the UK, too. Shopping mall staples such as department store chains House of Fraser and Debenhams are teetering on the brink. Some, like British Home Stores, have already collapsed, with more than 160 outlets closing. Many of the premises BHS was operating from were massive, and two years on from the shop shutters coming down for the final time, more than half of the stores still lay empty.

To understand the impact that these retail bankruptcies are having, not to mention the dreaded prospect of dead shopping malls, it’s worth looking at the share prices of the property groups who own some of the world’s best-known shopping centres.

Few consumers would have heard of Simon Property Group, even though it’s the biggest mall operator in the US. Shares have fallen substantially from the highs of $227 achieved in the summer of 2016, and, at the time of writing, they’ve slumped as low as $145. Its CEO, David Simon, has openly acknowledged that store closures have hit its business hard. Over in the UK, the stock price of Intu Properties makes for equally grim reading. Despite owning some of the country’s biggest malls, Manchester’s Trafford Centre among them, its shares have plunged from 420p in the run-up to Christmas 2010 to just 36p at the time of writing.

What’s next for abandoned shopping malls?

After investing hundreds of millions in their shopping malls, operators aren’t going down without a fight. In a sign that some executives are admitting that bricks-and-mortar retail has suffered an irreversible decline, many businesses are looking for new ways to optimise their vast spaces – opening hotels, gyms, casinos and even aquariums. The premise is simple: give families reasons to visit that extend beyond the shopping they’ve already completed on Amazon.

Such an evolution is proving necessary as retailers now have the upper hand in negotiations and are driving down rents. Along with focusing on experiences, some operators are experimenting with smaller units that offer products and services that can’t be found online – purchases that rely on the senses, or treats that someone wouldn’t instinctively reach for when they’re browsing a website.

Countless dead malls have now been transformed into healthcare clinics, churches and apartments. The shopping centres left standing will have a fight on their hands to woo customers who are now accustomed to having their every whim delivered to their door in a matter of hours. 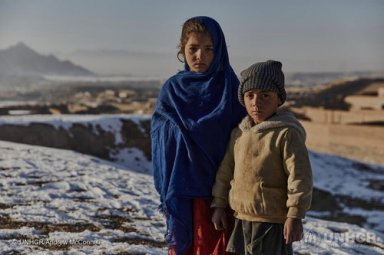 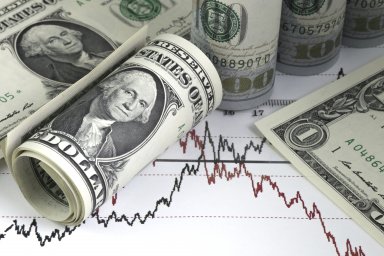 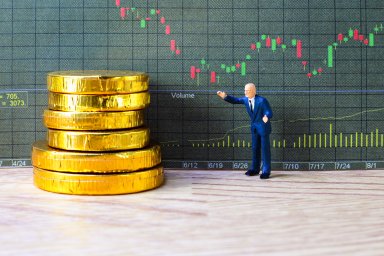 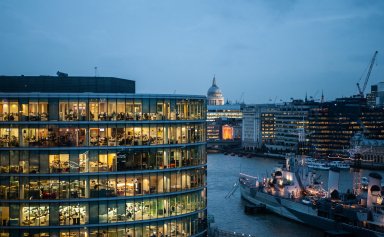